ORLANDO, Fla. - The National Hurricane Center (NHC) announced in their 11 a.m. advisory that Elsa is officially making landfall on the coast of Florida as a tropical storm.

"By Thursday, the region will be back to its normal rain chances," FOX 35 Storm Team Chief Meteorologist Jayme King said.

From here, the National Hurricane Center (NHC) said that Elsa will move across the southeastern United States through Thursday. It is moving northward at 14 mph with maximum sustained winds of 65 mph. Weakening is expected as it moves inland.

FOX 35 has gathered photos and videos from across the state as Elsa moved up the Florida coast. 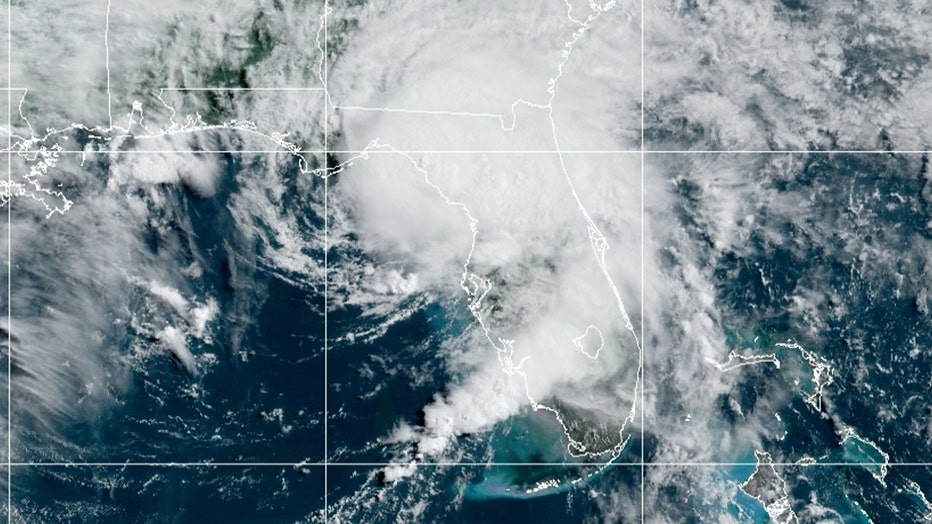 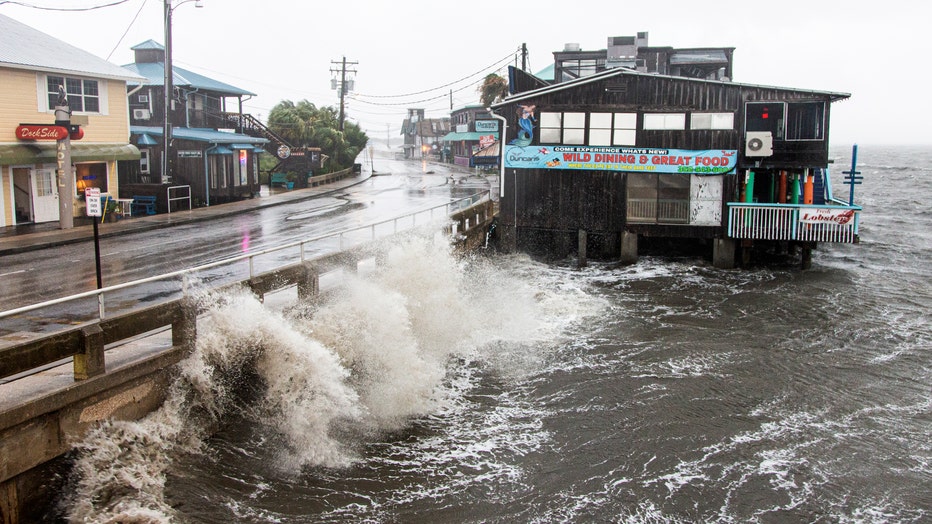 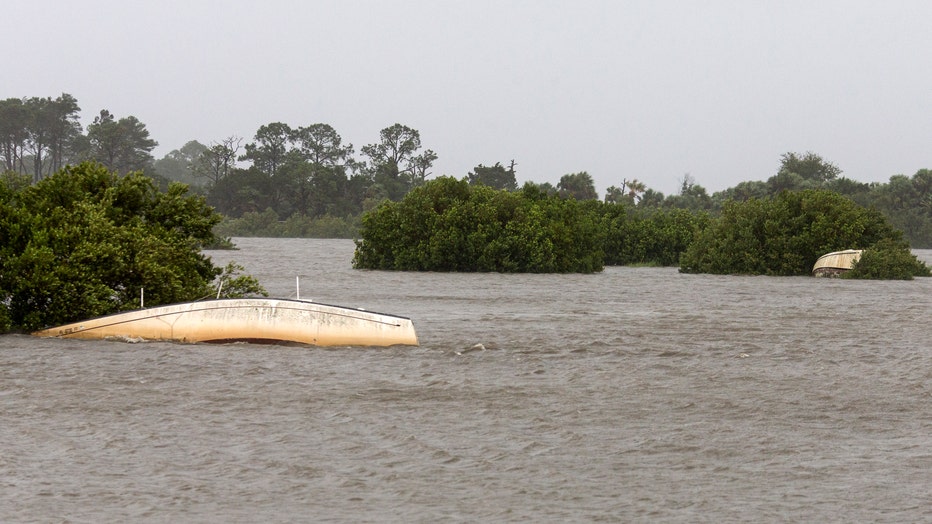 David Peaton with Levy County Emergency Management has some advice.

FOX 35's David Martin speaks to a fearless man standing in the rain and wind bracing for Elsa's arrival.

Hundreds of FPL trucks are at the Daytona International Speedway preparing to go anywhere that they are needed during and after Hurricane Elsa passes.

The video, provided by ISLANDVIBECHARTERSKW on Instagram via Storyful, shows two young children getting drenched by large waves while standing on a pier in Key West.