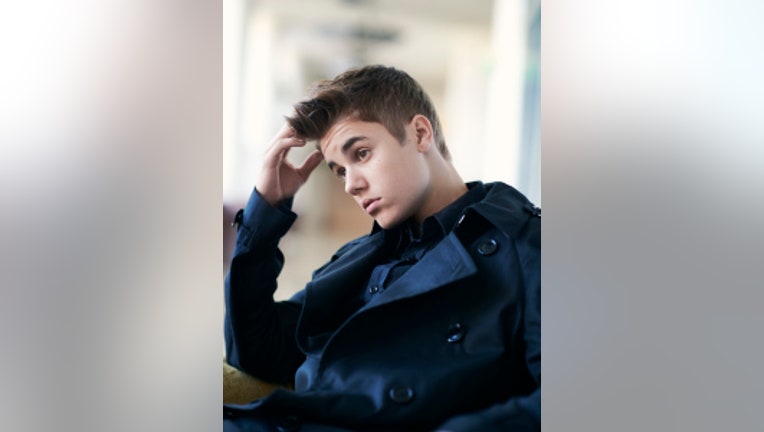 The incident took place on Sepulveda Boulevard near Getty Center Drive shortly before 6 p.m. Bieber's sports car had been pulled over by the California Highway Patrol for a traffic stop, according to law enforcement sources. The photographer got out of his car to shoot the scene.

The paparazzo was hit by a passing car when he was running back across Sepulveda to his car, the sources said. He was not immediately identified.

It's unclear whether Bieber was inside the sports car when the accident occurred.

The Los Angeles Police Department was investigating the incident, and no arrests have been made.