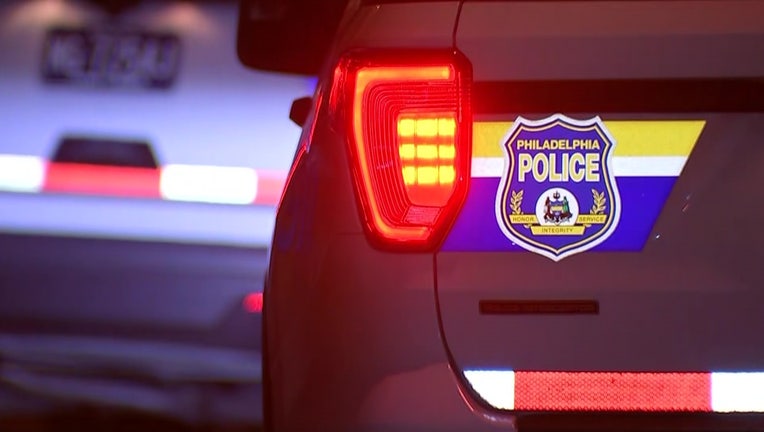 The bills, which were approved with a 14-2 vote, reclassifies motor vehicle code violations as ‘primary’ and ‘secondary’ violations.

The following issues are considered secondary violations in the Driving Equality Bills:

Following council approval, the bills were sent to Mayor Kenney to be signed into law. Councilmember Isaiah Thomas, who drafted the bill, recently amended the bill to allow the Philadelphia Police Department 120 days for training and education before the laws are implemented.

Corresponding bills mandate a public, searchable database of traffic stops that includes driver and officer information, a reason for the stop, as well demographic and geographic information.

"Data and lived experiences showed us the problem and data will be key to making sure this is done right," said Councilmember Isaiah Thomas. "Data will tell us if we should end more traffic stops or amend how this is enforced. Data will also tell other cities that Philadelphia is leading on this civil rights issue and it can be replicated."