Pfizer applying to FDA for Emergency Use Authorization of vaccine

Dr. Mike Cirigliano, of the Perelman School of Medicine at the University of Pennsylvania, talks with FOX 29 Philadelphia's Thomas Drayton about the latest COVID-19 vaccine news.

LOS ANGELES - Pfizer Inc. announced on July 16 that it would pause the distribution of its anti-smoking drug Chantix amid recent findings that it contains high levels of cancer-causing agents called nitrosamines in the medication.

According to Pfizer, nitrosamines are common in water and foods, and that most consumers are exposed to the chemical at some level.

"These impurities may increase the risk of cancer if people are exposed to them above acceptable levels over long periods of time," the company said in a press release.

On July 2, The U.S. Food and Drug Administration alerted consumers, patients and health care professionals that Pfizer would voluntarily recall the anti-smoking drug.

While the drug contains levels of the cancer-causing agent that exceeds the FDA’s standards, the agency said there is "no immediate risk to patients taking this medication." 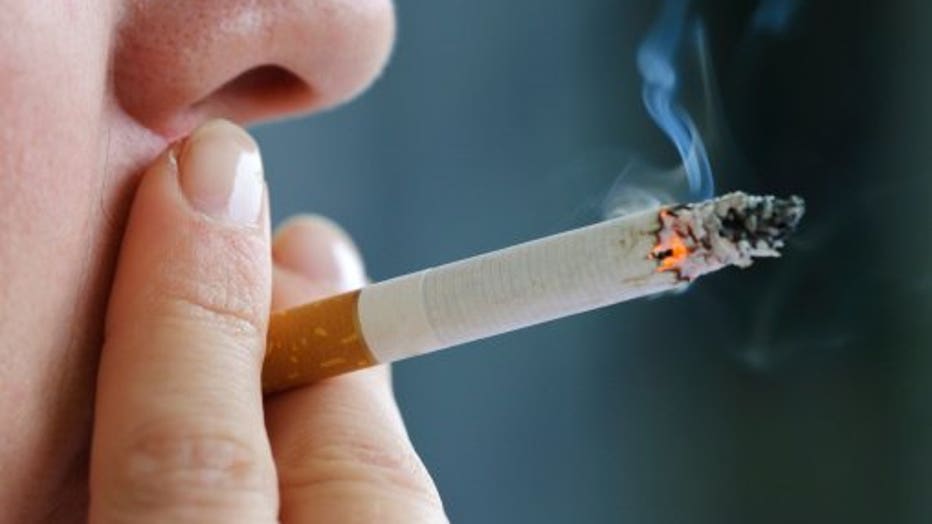 The FDA said that while the pause is out of an abundance of caution, they do not immediately object to certain manufacturers temporarily distributing Chantix tablets.

"An increased cancer risk would be associated with long-term use, and the health benefits of stopping smoking outweigh the cancer risk from the nitrosamine impurity in varenicline (Chantix)," the FDA said.

The FDA approved Chantix in 2006 as a prescription medication used to help adults aged 18 and older quit smoking. Patients typically use the drug for 12 to 24 weeks according to Pfizer.