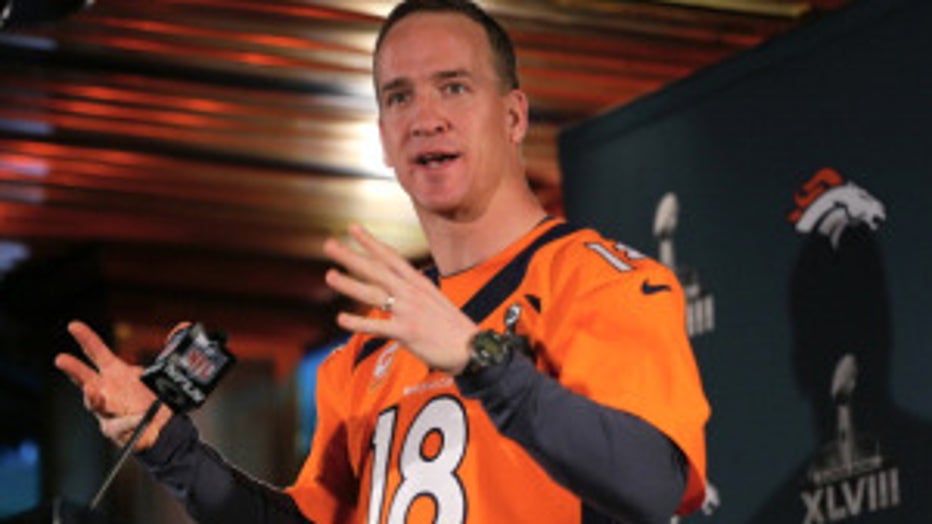 "They say he's (Sherman's) a smart player, and I don't think that's a real reach what he's saying there. I do throw ducks. I've thrown a lot of yards and touchdown ducks, so I'm actually quite proud of it," Manny said to laughter at Thursday morning's news conference.

On Wednesday, Sherman was asked about a critique of Manny's arm strength earlier in the season. As he did before, Sherman praised Manning as "a great quarterback" who throws accurate balls, but added that he throws "ducks" at times.

On Thursday, Sherman was told how Manning responded to his comments.