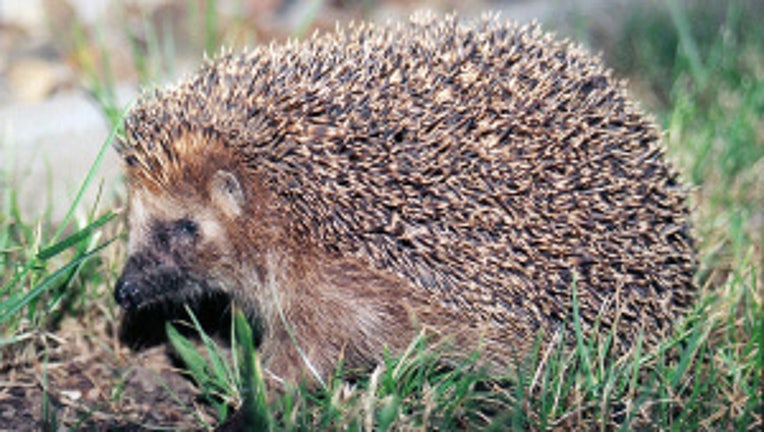 Seven Salmonella illnesses statewide, including one death, were reported to the DOH over the past year. The specific type of Samonella matches that found in 20 people from seven other states across the country, according to DOH. The strain is believed to be carried by pet hedgehogs, officials said.

Pet hedgehogs are known to carry Salmonella even if they do not appear sick. People can become infected even without touching a hedgehog, but by sleeping or touching surfaces contaminated by the pet.

DOH recommends that hedgehog owners wash their hands with soap and water after handling their animals. In addition, pet owners should clean any surfaces potentially contaminated by the tiny mammals.

Salmonellosis symptoms can include severe diarrhea, bloody diarrhea, fever, chills, abdominal discomfort, and occasionally vomiting; symptoms may appear one to three days after exposure. Infections can last from several days to months. The illness can be treated, though most people recover on their own, without medications.

Young children and adults are especially vulnerable to the illness, officials said.