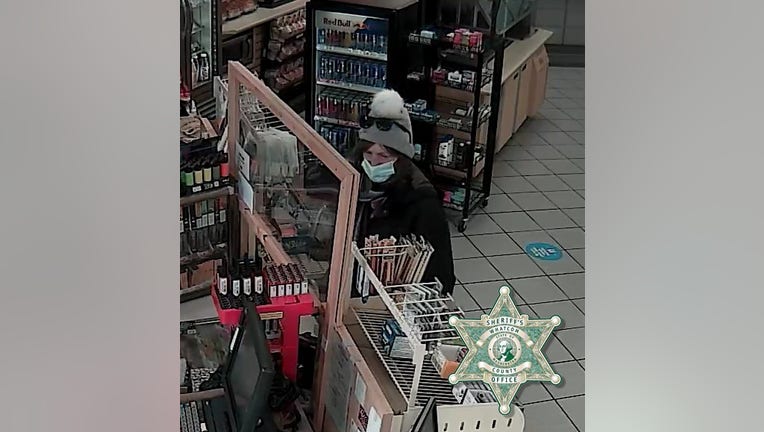 UPDATE: A 62-year-old woman was arrested on a murder charge Tuesday (April 13) in connection with Flood's death.

BLAINE, Wash. - Whatcom County detectives are looking for the person in these photos after a 67-year-old Island County man's body was found in Blaine.

According to the Whatcom County Sheriff's Office, the body of Thomas Flood was found in the Semiahmoo area of Blaine on April 7.

The same day Flood's body was discovered, the person in these photos was seen driving Flood's van and stopping at the AM/PM gas station at Airport and Bennett drives. The van was later recovered in Fairhaven. 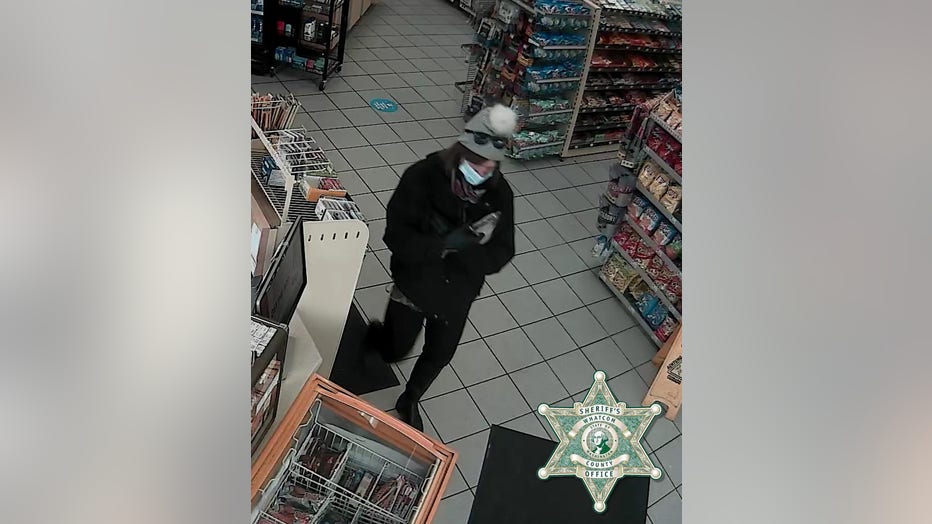 Anyone with information on the person of interest or the victim's Ford Econoline van is asked to call the Sheriff’s Office Major Crimes tip line at 360-778-6663 or 911.

"Detectives are actively working this investigation around the clock in Whatcom, Skagit, and Island counties, and any information, no matter how small you might think it is, could be the tip needed to break this investigation wide open," Chief Deputy Kevin Hester said. 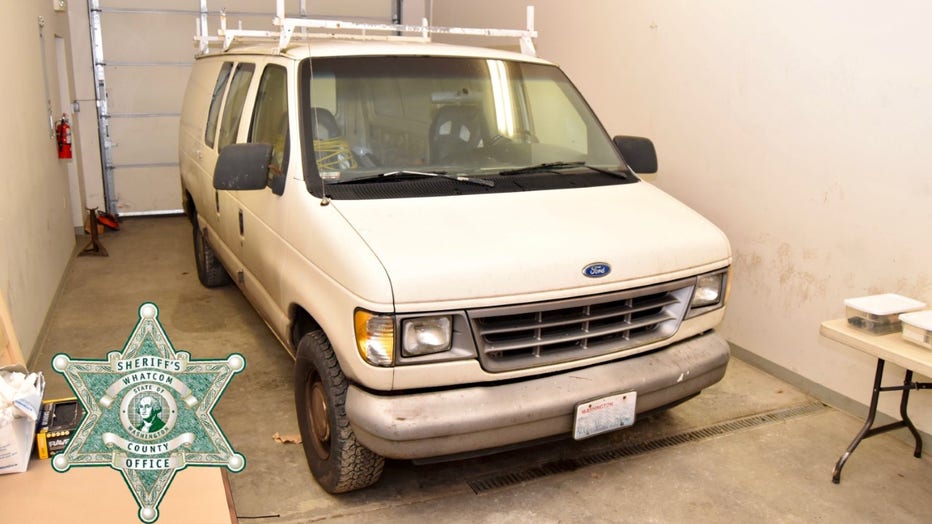