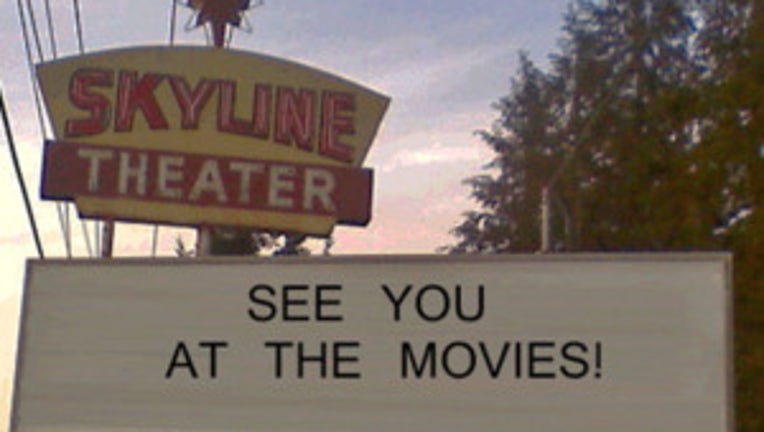 SEATTLE -- It's not easy being a business owner, and it can be even harder to be in a business that requires a substantial amount of money in order to keep pace with technological changes.

The Shelton Skyline Drive-In theater, which opened in 1964, was under threat of going dark if it couldn't raise at least $40,000 to invest in a new digital projector. As Hollywood moves away from offering newly released films on analog 35 mm film and shifts instead to digital film, theaters that don't upgrade to new digital projectors could find themselves falling far behind their competitors when it comes to showing first-run Hollywood flicks.

Launching a Kickstarter campaign to raise the funds, the theater received donations from supporters as far away as Chicago and Sweden, Christopher Mayes, information officer for the family-run theater told the Tacoma News Tribune.

To celebrate, the theater is holding a special screening of the sci-fi hit, "Alien." More information is available on the theater's website.