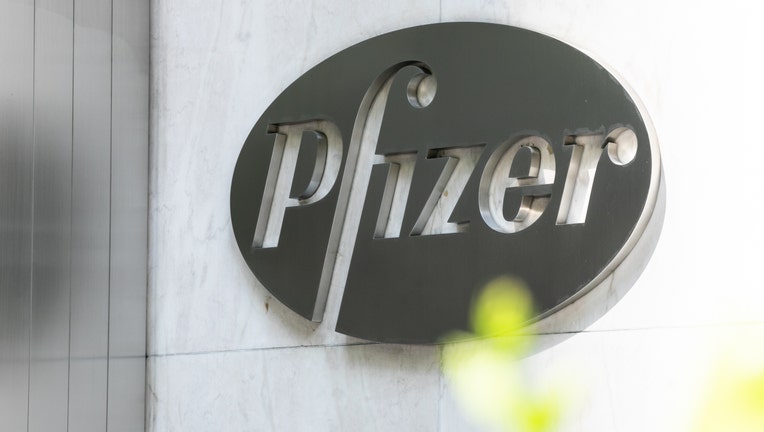 Washington - The Pentagon said Monday that it will require service members to receive the COVID-19 vaccine now that the Pfizer vaccine has received full approval.

Pentagon spokesman John Kirby said Defense Secretary Lloyd Austin is making good on his vow earlier this month to require the shots once the Food and Drug Administration approved the vaccine. He said guidance is being developed and a timeline will be provided in the coming days.

Austin’s decision reflects similar moves by governments and companies around the world, as nations struggle with the highly contagious delta variant that has sent U.S. cases surging to heights not seen since last winter. And hospitalizations and deaths are increasing among the military. Over the past month, the number of service member deaths jumped from 25 to 34 – more than a one third increase.

In a memo Aug. 9, Austin said he’d seek the president’s approval to make the vaccine mandatory no later than mid-September, or immediately upon FDA licensure "whichever comes first." The Pentagon has said that the military has enough vaccines to meet the requirements.

Kirby said the steps Monday to make the vaccine mandatory are an effort to ensure the safety of service members. Concerns about the virus are especially acute in the military, where service members live and work closely together in barracks and on ships, increasing the risks of rapid spreading. Any large virus outbreak in the military could affect America’s ability to defend itself in any security crisis.

In a message to the force earlier this month, Gen. Mark Milley said medical professionals recommend the vaccine, and that getting the shot is key to maintaining a military that is prepared to defend the nation. At the bottom of his message, Milley scrawled a handwritten note: "Getting vaccinated against COVID-19 is a key force protection and readiness issue."

Members of the U.S. military are already required to get as many as 17 different vaccines, depending on where they are deployed. The requirements — which include shots for smallpox, hepatitis, polio and the regular flu — also provide for a number of temporary and permanent exemptions for either medical or administrative reasons.

Permanent exemptions include serious medical reactions to the vaccine, immune deficiencies such as HIV infection, and "evidence of existing immunity" by a serologic antibody test or "documentation of previous infection or natural infection presumed."

There also are administrative exemptions, including one for religious reasons. The religious exemption is granted by the military services based on their policies and is a command decision based on consultation with medical personnel and the chaplain.

Troops may also get temporary exemptions for up to a year if they, for example, are pregnant, seriously ill, or if there is a lack of vaccine supply.

The regulations also note that any exemption may be reversed if a medical condition changes or if it is determined that "the risk of acquiring the disease is greater than the risk of vaccine exposure."

An AP-NORC poll released Friday found that 56% of Americans are in favor of requiring members of the military to be fully vaccinated against COVID-19, compared with 20% opposed.

As of Aug. 18, more than 1 million service members were fully vaccinated and nearly 245,000 more had received at least one shot, according to the Defense Department. Just over half of the U.S. population is fully vaccinated with one of the country’s three options, from Pfizer, Moderna or Johnson & Johnson.

Kirby said the Pentagon decision is only for the Pfizer vaccine.

Moderna has also applied to the FDA for full approval of its vaccine. J&J said it hopes to do so later this year.