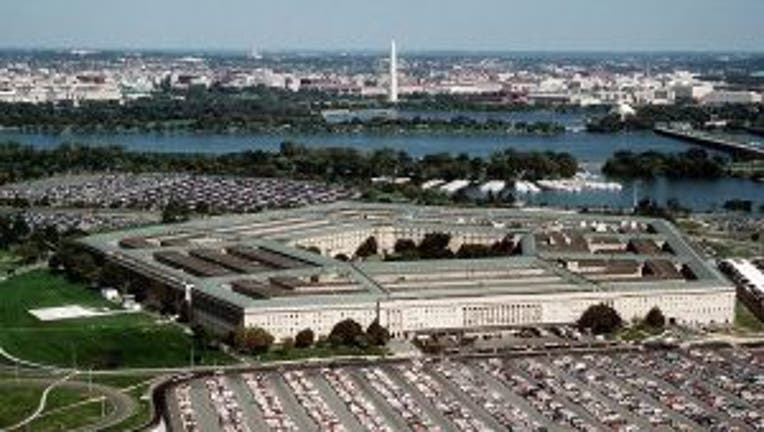 WASHINGTON D.C. (CNN) - Defense Secretary Chuck Hagel announced Saturday that "most civilians placed on emergency furlough during the government shutdown will be asked to return to work beginning next week."

Under Secretary of Defense Robert F. Hale said close to 90% of the 350,000 members of the civilian workforce will be called back.

"My guess is that we will bring most of them back and no more than a few tens of thousands will remain on furlough. And it may be substantially less than that," said Hale.

Hagel said Pentagon and Department of Justice (DOJ) attorneys concluded that the law allows the DOD to eliminate furloughs for employees whose responsibilities contribute to the morale, well-being, capabilities and readiness of service members.

"We immediately began working with the Department of Justice on how to implement it," said Hale, "and the Department expressed the opinion that the law does not permit a blanket recall of all DOD civilians. The Department of Justice did say that we could undertake a careful review of civilians who support members of the armed forces and determine who to recall. Needless to say, this is a difficult process and a very time consuming one."

Hale said officials established a series of categories for civilians who will return to work and those who will not. The first group to return will be "accepted civilians, the ones that are working right now connected to military operations and the safety of life and property."

"We will recall a category of civilians who provide ongoing support to military members on an ongoing basis like health care, family programs, training and maintenance and commissaries. We will also recall a second category of civilians whose work, if interrupted by a lapse for a substantial period, could cause future problems for military members. Falling in this category is acquisitions, program oversight, contract logistics, financial management, supply chain management," said Hale.

"Because of the letter of the law and the advice from the DOJ we had to identify those with the less direct effect on military members," said Hale

Just hours before the announcement, the House passed a bill providing back pay to federal workers who were furloughed.

It's unclear when the Senate might vote on the bill.

On Friday, the White House said the president would sign such a measure.

Speaker John Boehner and GOP House leadership held the vote as part of a strategy to pass piecemeal spending legislation that addresses the issues brought up by the shutdown.

Although Democrats oppose the incremental approach, saying it amounts to conservatives choosing to fund programs and services they like, the bill passed with strong bipartisan support.

Retroactive pay is provided under the bill, but federal workers can't expect paychecks until after the government shutdown ends and Congress reaches a resolution on the budget.

Hagel's announcement guarantees that many of the Defense Department workers no longer have to wait on Congress in order to go back to work.