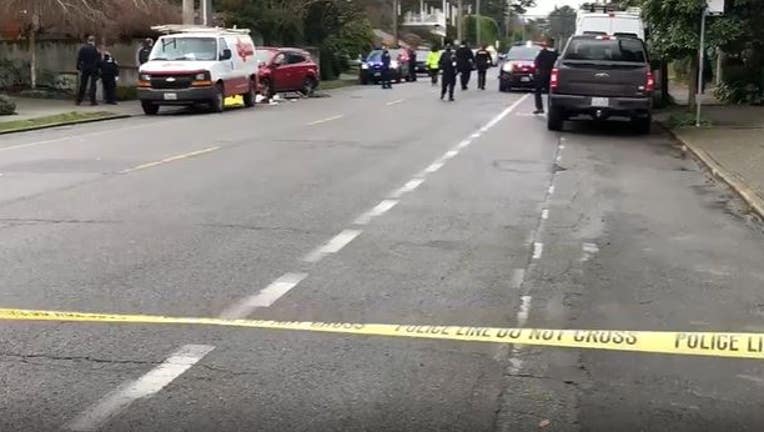 SEATTLE - A pedestrian died after being hit by a car Wednesday morning in Seattle's Capitol Hill neighborhood.

According to the Seattle Fire Department, medics were called at 9:15 a.m. to the report of a crash near 10th Ave E and E Newton St.

Medics tried to save the approximately 50-year-old man, but he died at the scene.

The driver of the car, a woman in her 60s, was taken in critical condition to Seattle's Harborview Medical Center.