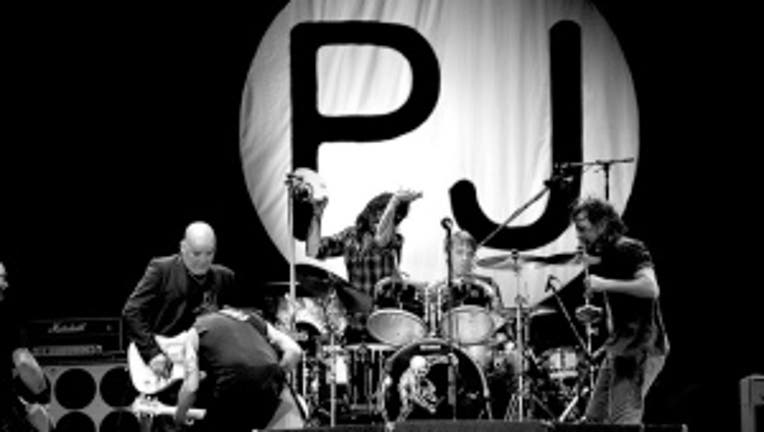 SEATTLE -- Pearl Jam is among dozens of major music acts offering free concert tickets as a means to spur their fans into becoming social activists.

Beyonce, Black Sabbath, Neil Young, Kanye West and My Morning Jacket are also included among artists who say they will donate two tickets to every show they play for the next three years as part of The Global Citizen Tickets Initiative.

The project allows fans to earn points by taking action to fight extreme poverty. For example, sharing a video about poverty on Facebook earns you one point, while raising $20 or more for a participating charity earns you 20. The points are applied to a ticket lottery, giving fans a chance to see the show of their choice for free.

The idea is the brainchild of Pearl Jam manager, Kelly Curtis, and Hugh Evans, chief executive of the Global Poverty Project. According to Rolling Stone magazine, the fan incentives were designed as a way "to take something Pearl Jam and other stars have in abundance -- tickets to concerts -- and apply them to groups such as the UNICEF US Fund, Earth Day Network, Malaria No More," and other charities.

You can read more about the project here.