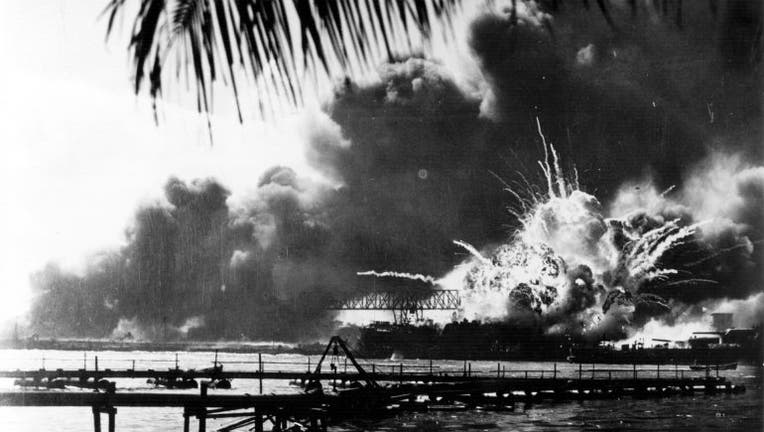 HONOLULU -- Survivors will gather at the site of the Japanese attack on Pearl Harbor to remember fellow servicemen killed in the early morning raid 76 years ago.

About 20 survivors are expected to attend Thursday's event at a grassy spot overlooking the harbor and the USS Arizona Memorial. A couple thousand members of the public, Navy and National Park Service officials will join them.

Author Steve Twomey will deliver the keynote address. He wrote "Countdown to Pearl Harbor," which examines the 12 days leading up to the Dec. 7, 1941, attack.

A moment of silence will mark the time the attack began.

More than 2,300 servicemen were killed in the assault carried out by Japanese airplanes. Nearly half were on the USS Arizona battleship, which exploded and sank after being bombed.