Turn your Zoom into a FOX cartoon

Backgrounds from "The Simpsons," "Family Guy" and more shows are available.

LOS ANGELES - "Arthur" will hang up his iconic yellow sweater as the PBS children's classic is set to end next year after its 25th season.

Arthur and his friends first appeared on air in October 1996. Since then, the bespectacled, advantageous aardvark navigated life with his family, friends and school — pushing the boundaries of animation and teaching viewers about different cultures and family backgrounds.

Executive Producer Carol Greenwald told IGN that the show will no longer produce new episodes, but all 25 seasons of Arthur will be available on PBS Kids in the future.

"In the winter of 2022, the 25th and final season of Arthur will debut," Greenwald told IGN. "Arthur will continue to be available on PBS KIDS for years to come."

News about Arthur’s final season first appeared on a July 13 episode of the "Finding D.W." podcast when Kathy Waugh, the writer and editor who developed Arthur, told podcast host Jason Szwimer that the show had wrapped production on the series’ final episode two years ago.

"‘Arthur’ is no longer in production," Waugh said. 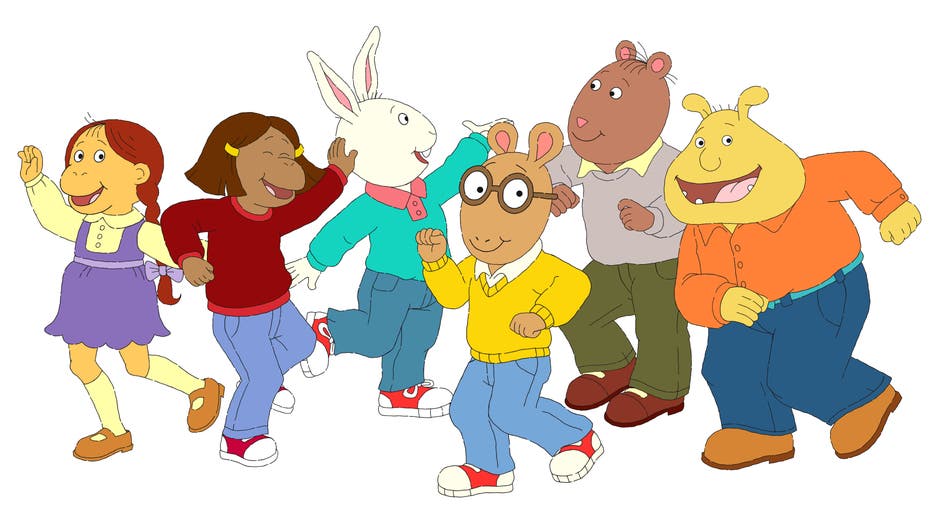 The longest-running animated U.S. children’s show "Arthur" is set to end after 25 seasons.

The animated series holds the title of the longest-running animated children's series in television history. Since it first aired, Arthur engrained his legacy in the minds and hearts of several generations and even became the basis of several internet memes.

The most popular Arthur meme took the internet by storm with a screengrab of Arthur clenching his fist accompanied with captions that describe moments of frustration.

Based on Marc Brown’s "Arthur Adventure" book series, the show detailed Arthur’s life in Elwood City as he faced issues related to culture, class — and most recently — same-sex marriage.

In a 2019 episode, Arthur examined the same-sex marriage between his teacher, Mr. Ratburn, and Patrick, the local chocolatier, in an episode titled "Mr. Ratburn and the Special Someone." The episode was boycotted by Alabama Public Television and they refused to air the show.

Arthur has won four Daytime Emmys for Outstanding Children’s Animated Program, a Peabody Award and other honors over its 240-episode run.

Despite not producing new episodes, Greenwald said content revolving around the iconic show will be available for years to come.

"Producer GBH and PBS KIDS are continuing to work together on additional Arthur content, sharing the lessons of Arthur and his friends in new ways," Greenwald said.