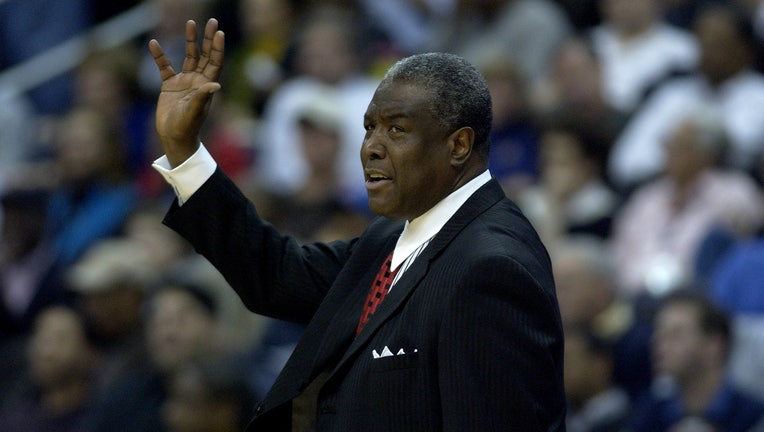 Head Coach Paul Silas of the Cleveland Cavaliers watches the game against the Washington Wizards on November 19, 2003 at the MCI Center in Washington DC. (Photo by G Fiume/Getty Images)

Ryan, the sports columnist emeritus for the Boston Globe, made the revelation about Silas’ death in a tweet Sunday morning. 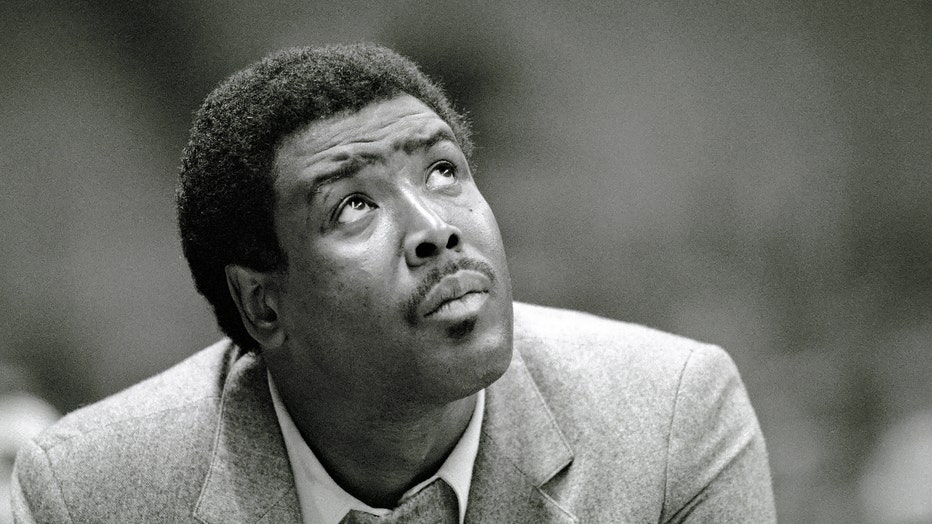 Head coach Paul Silas of the San Diego Clippers looks on from the sideline during a National Basketball Association game against the Atlanta Hawks at the San Diego Sports Arena on January 27, 1983 in San Diego, California. The Clippers defeated the H

"I am very sad to report that the Great Paul Silas has died at age 79. To watch him play was a joy. To be his friend was an honor," Ryan tweeted.

His tweet led the outpouring of tributes on social media.

Silas was a second-round draft pick in 1964 of the St. Louis Hawks. He played for the Hawks from 1964 to 1969 and quickly became a serviceable forward in the NBA. He would join the Phoenix Suns in 1969 and make his first All-Star Game in 1972 – his final year in Phoenix. 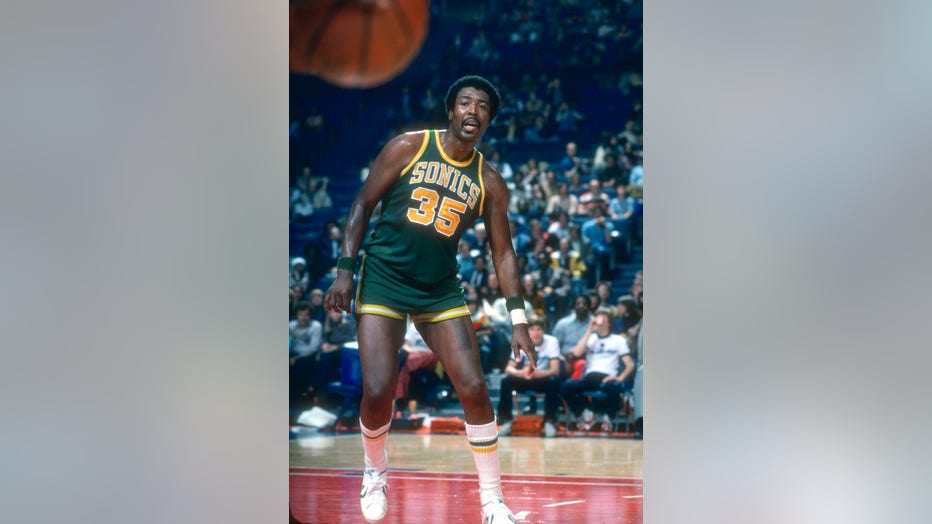 Paul Silas #35 of the Seattle Supersonics in action against the Washington Bullets during an NBA basketball game circa 1977 at the Capital Centre in Landover, Maryland. Silas played for the Supersonics from 1977-80. (Photo by Focus on Sport/Getty Ima

He made a real impact with the Boston Celtics from 1972-1976. He would make one more All-Star team and win two championships with the Celtics alongside Dave Cowens, John Havlicek, Paul Westphal and Jo Jo White, among others, helping maintain the early dynasty for the organization.

He would play his final four seasons either with the expansion Denver Nuggets or Seattle SuperSonics.

He wrapped his career with three NBA titles, two All-Star appearances and five All-Defensive Team selections. He averaged 9.4 points and 9.9 rebounds per game in his career. 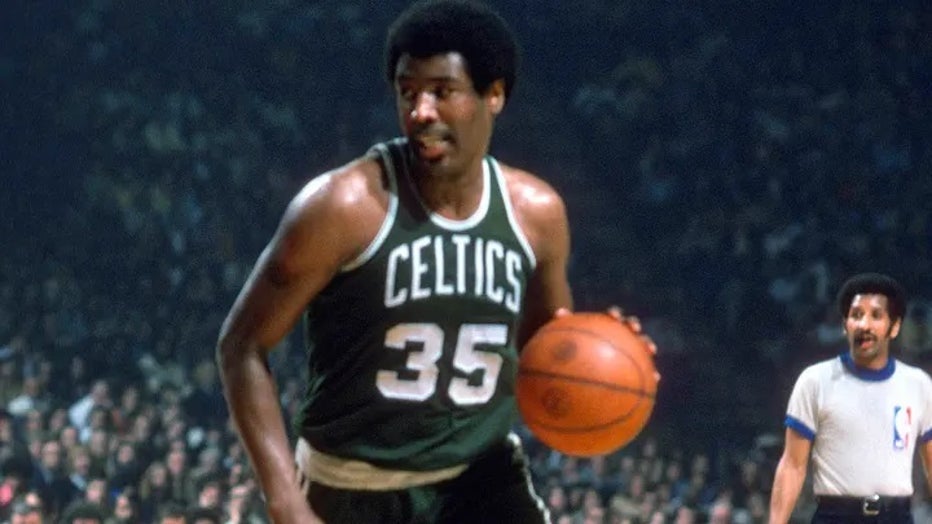 Paul Silas of the Boston Celtics dribbles the ball against the Washington Bullets circa 1975 at the Capital Centre in Landover, Maryland. (Focus on Sport/Getty Images)

Silas got his first head-coaching job with the San Diego Clippers in 1980. He coached three seasons there before he was let go. Silas didn’t get another head-coaching job until he was named the head coach of the Charlotte Hornets in 1998. He would also coach the Cleveland Cavaliers and Charlotte Bobcats.

Silas is the father of two – his son Stephen Silas, who is the head coach of the Houston Rockets, and his daughter Paula.