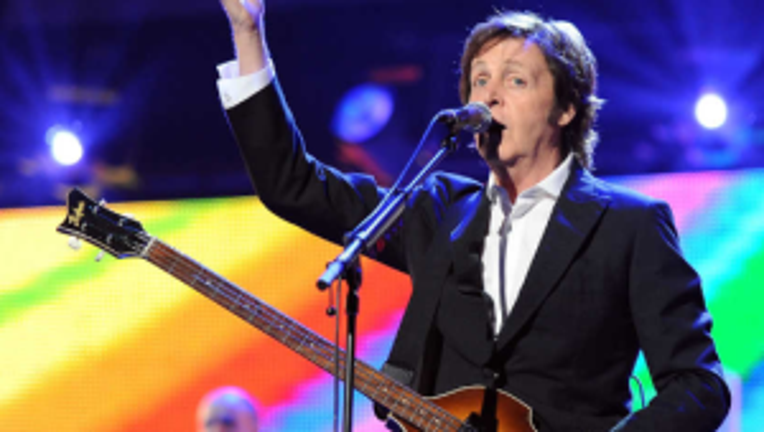 SEATTLE -- Sir Paul McCartney will headline the first ever major concert event at Seattle's Safeco Field during a stop on his 2013 "Out There" tour on July 19.

McCartney will head to Seattle as part of  McCartney's first U.S. tour since 2005. The tour will feature brand new production and songs from McCartney's full catalog of music, including his solo songs, songs from Wings and tunes the Beatles. Other stops on the tour include Austin, Tulsa, Boston and Washington D.C.

Tickets to the event will go sale to the general public at 10 a.m. on Friday, April 12 and can be purchased at Ticketmaster.com.