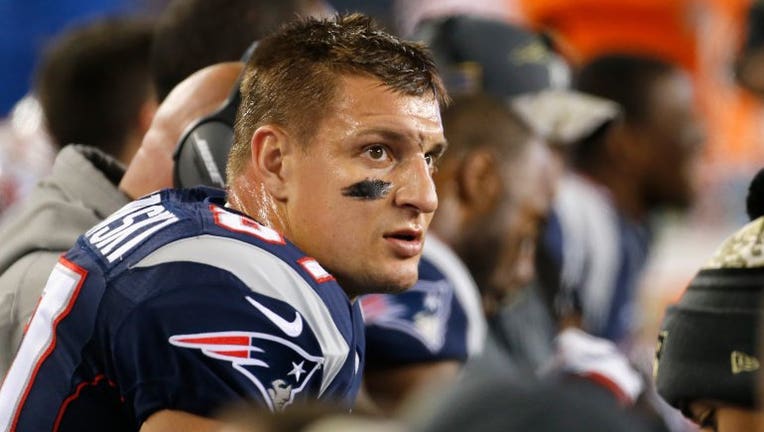 Tight end Rob Gronkowski is making a comeback to the NFL.

Gronkowski, who sat out the 2019 season, will reunite with quarterback Tom Brady. In his last year in the NFL, Gronkowski hauled in 47 receptions for 682 yards and three touchdowns.

In 2017, Gronkowski played in 14 games. He had 69 catches for 1,084 yards and eight touchdowns. Gronkowski will now join wide receivers Mike Evans and Chris Godwin as viable options for Brady in what should be a potent offense.

“Pending the physical, Rob has agreed to play for Tampa this season. He will honor his current contract at this time,” Gronkowski's agent, Drew Rosenhaus, told ESPN.