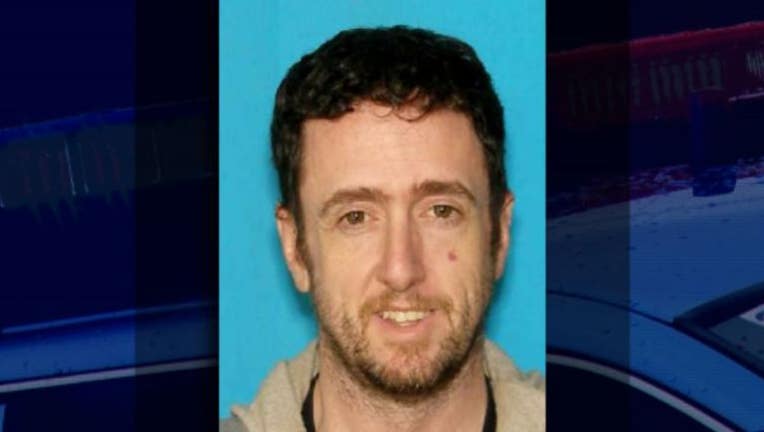 A man accused of being the ringleader of a massive identity theft crew is on the run.

They have arrested four people in the ID theft ring so far.

"He would send them out to break into cars, houses, break into mailboxes, a lot of stolen mail that we found. They would bring that back and if they found any identifying information like a check or credit card, they would make a fake ID so they could go to the bank and cash the check,” said Bellevue police Ofc. Seth Tyler.

He cautions people to get a mailbox that you can lock and to black out your address on your registration in your car.

“That's fine. If you just want to have your name that shows that you are the owner, you can take a sharpie so they don`t have your address if they break into your car,” said Tyler.

“What happened in this case was the neighbor saw some stolen construction signs in their courtyard of the suspect's apartment, called us and we went and investigated and that led to this huge ID theft ring being busted, so the lesson here is if you see something that doesn't look right, say something,” said Ofc. Tyler.

Detectives say McCabe is driving a 2010 Blue Volkswagon Jetta and is believed to be in the Seattle or Bellevue areas.