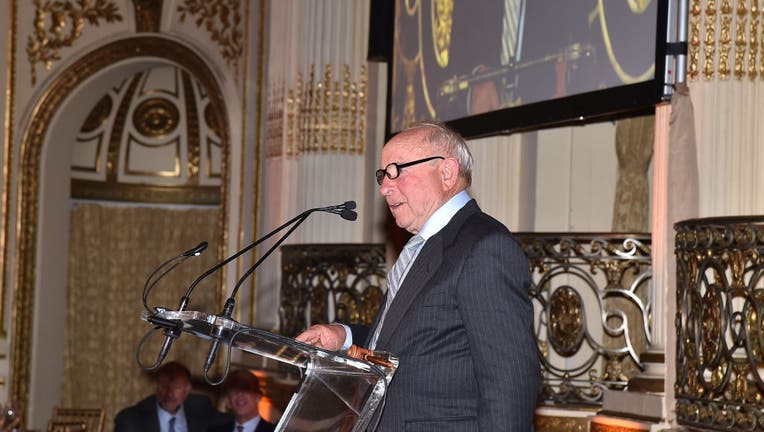 VENTURA, Calif. - The founder of the California-based clothing company ‘Patagonia’ announced on Wednesday that he is giving the company away, ensuring that all profits are used to combat climate change.

For nearly 50 years, Yvon Chouinard has been leading the apparel company, creating an image for a brand that focuses on the planet rather than profit. In the past, Patagonia has used materials that are less harmful to the environment, as well as giving away 1% of sales to fight the climate crisis. On Wednesday, he posted a press release on the company website titled, "Earth is now our only shareholder."

In a letter, Chouinard wrote that he never wanted to be a businessman. Instead, he sees himself as a craftsman who made climbing gear for his friends, then later apparel.

Addressing the environmental crisis has been a major purpose for Patagonia, though Chouinard believed the company could do more. He says he pondered ideas such as selling the company and donating all of the money, or even taking the company public. There were many downsides to these options, so he decided to make his own.

All of the funding will come from Patagonia, and the money made after reinvesting in the business will be distributed to the trust and nonprofit.

"It’s been nearly 50 years since we began our experiment in responsible business, and we are just getting started," wrote Chouinard. "If we have any hope of a thriving planet—much less a thriving business—50 years from now, it is going to take all of us doing what we can with the resources we have. This is another way we’ve found to do our part."

For more information about how this move will impact employees, customers and the business itself, click here.