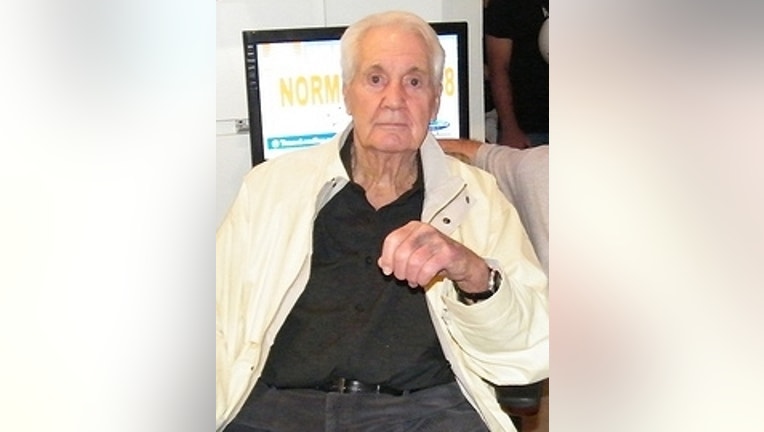 He was best known as a broadcaster for teaming with former NFL coach John Madden for 22 years. Summerall also worked for years alongside former player Tom Brookshier and became the voice of the NFL in the 1970s and 1980s, calling most of the league's signature games.

As a player, he was a placekicker, who played 10 seasons for the Chicago Cardinals and New York Giants from 1952 to 1961. He scored more than 500 points as an NFL player.