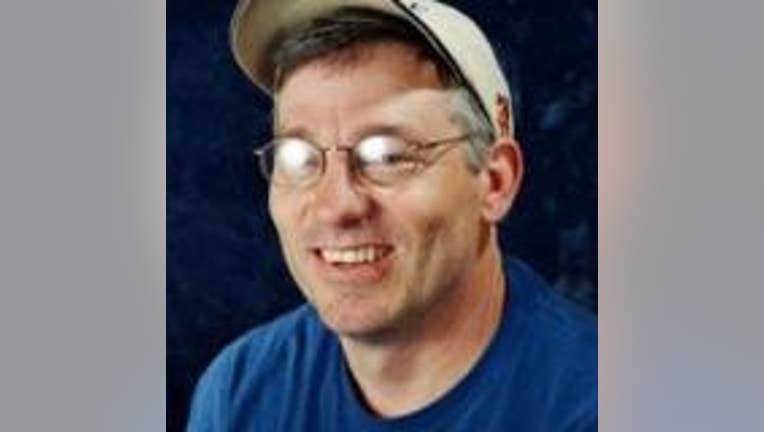 EVERETT -- An associate pastor at the First Baptist Church in Everett has been charged with soliciting a minor for sex, according to court documents.

John Lawlor, 54, is accused of responding to an advertisement on the Casual Encounters website. Prosecuting Attorney Dan Satterberg contends in court documents that Lawlor paid, or agreed to pay, a 16-year-old girl for sex.

After communicating with who he believed was the 16-year-old -- and agreeing to pay $200 for sex -- Lawlor went to meet the girl, who turned out to be an undercover Seattle police detective.

After meeting with police, Lawlor reportedly admitted to trying to pay the girl for sex. He was booked into King County Jail and bail has been set at $50,000.

"Our church became aware of the charges brought against a staff member, Jack Lawlor. Mr. Lawlor voluntarily tendered his resignation and was relieved of his duties here at First Baptist Church. We are cooperating with the process of the investigation and are praying for all parties involved."