The Peninusla Daily News reports Hurricane Ridge Road, the popular Olympic National Park thoroughfare, was closed off after an armed man fled into the woods in the Deer Park campground area Sunday morning.

Park spokesperson Penny Wagner said there were no injuries.

King said armed with a long rifle whose friends said had been using methamphetamine fled into the woods some time Sunday morning.

Park officials said the investigation is ongoing and charges are pending. 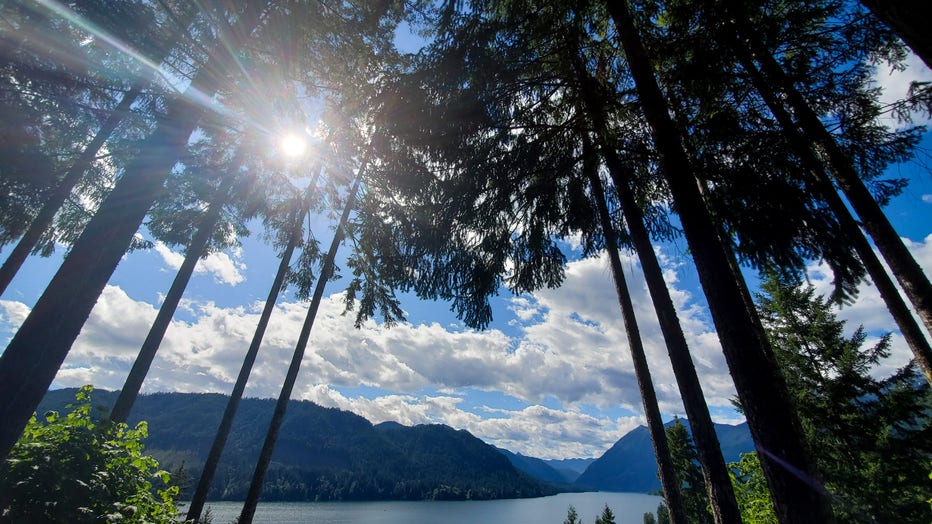