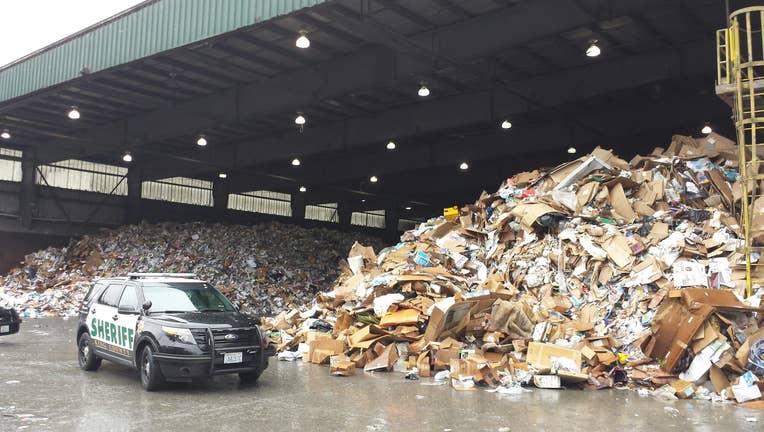 WOODINVILLE -- The partially decomposed body of a man was found Thursday in a pile of materials at a recycling center, the King County Sheriff's Office said.

Police were called to the Cascade Recycling Center at 14020 NE 195th St. at about 3 p.m. Thursday, when an employee driving a tractor saw the body in a pile of recyclables, sheriff's Sgt. Cindi West said in a news release.

Detectives were able to confirm that the body is that of a man and is partially decomposed. The body was taken to the King County Medical Examiner's Office for identification and cause of death. The sheriff's office is investigating.