This is Part One of a series of stories by the Los Angeles Times. For the second story in the series, go here.


WESTFIELD, Mass. — The envelope factory where Lisa Weber works is hot and noisy. A fan she brought from home helps her keep cool as she maneuvers around whirring equipment to make her quota: 750 envelopes an hour, up from 500 a few years ago.


There's no resting: Between the video cameras and the constant threat of layoffs, Weber knows she must always be on her toes.

The drudgery of work at National Envelope Co. used to be relieved by small perks — an annual picnic, free hams and turkeys over the holidays — but those have long since been eliminated. 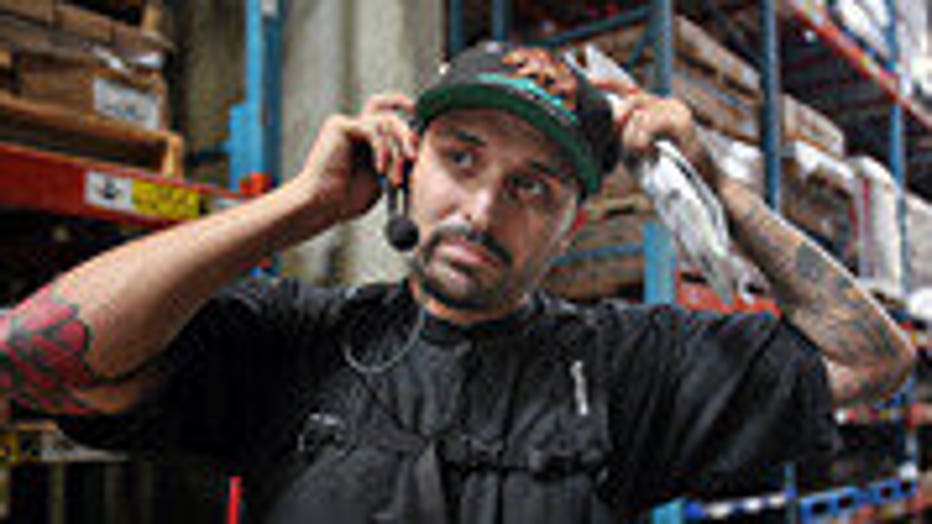 “It's harder for me to want to get up and go to work than it used to be,” said Weber, 47, who started at the factory at 19. “It's not something I would wish on anybody. I'm worn out. I get home and I can barely stand up.”

The relentless drive for efficiency at U.S. companies has created a new harshness in the workplace. In their zeal to make sure that not a minute of time is wasted, companies are imposing rigorous performance quotas, forcing many people to put in extra hours, paid or not. Video cameras and software keep tabs on worker performance, tracking their computer keystrokes and the time spent on each customer service call.

Employers once wanted long-term relationships with their workers. At many companies, that's no longer the case. Businesses are asking employees to work harder without providing the kinds of rewards, financial and psychological, that were once routine. Employers figure that if some people quit, there are plenty of others looking for jobs.

“Wages are stagnant, jobs are less secure, work is more intense — it's a much tougher world,” said Paul Osterman, co-director of the MIT Sloan Institute for Work and Employment Research. “Employers have become much more aggressive about restructuring work in ways that push for higher levels of productivity.”