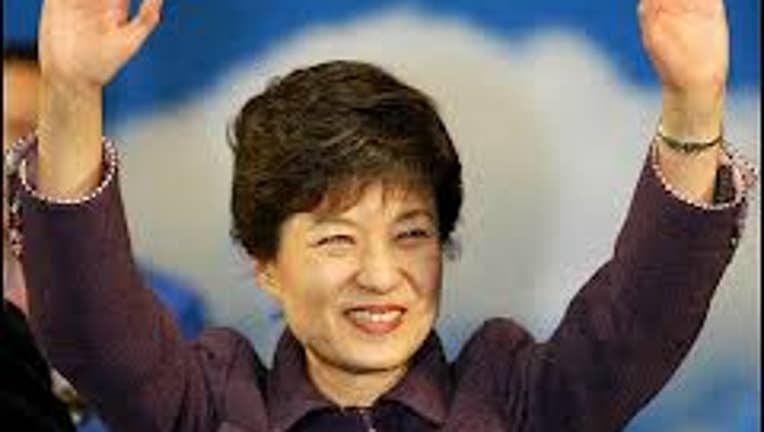 SOUTH KOREA -- Park Geun-hye made history Monday by becoming South Korea's first female president, though it's the decisions she'll make in office -- especially given the specter of a nuclear-armed North Korea -- that may better define how she's seen in the decades to come.

When she was elected last December, Park broke barriers in the patriarchal East Asian nation, though she is deeply connected to its past. Her father, Park Chung-hee, was one of the founders of modern Korea who took power after a coup d'etat and ruled heavy-handedly for 18 years before being shot dead by his intelligence chief in 1979.

His memory still divides South Korea -- some regard him as the cornerstone of South Korea's present prosperity, others see him as a dictator who ignored human rights and crushed dissent.

Although she has apologized for human rights violations during his rule, Park has been criticized for not doing enough to distance herself from his legacy.