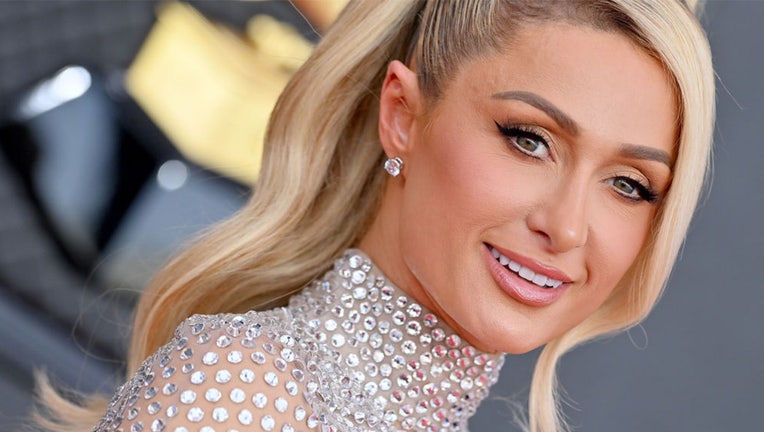 Paris Hilton is hard to keep up with.

The 41-year-old was spotted frolicking the grounds of Coachella while her bodyguard chased her around. The actress and DJ attended weekend two of the Indio, California, festival.

"The way Paris Hilton's bodyguard has to chase after her in the desert heat as she skips away," a TikTok user wrote as they shared video footage from the festival. The video has since amassed over six million views.

In the video, Hilton prances around the festival grounds while wearing a flowy white dress. She accessorized with a pair of sunglasses and a small backpack.

Hilton re-shared the video on her own TikTok account.

"#Sliving is my cardio. [dance emoji] It's a workout keeping up with the Queen Sliv," she captioned the video. 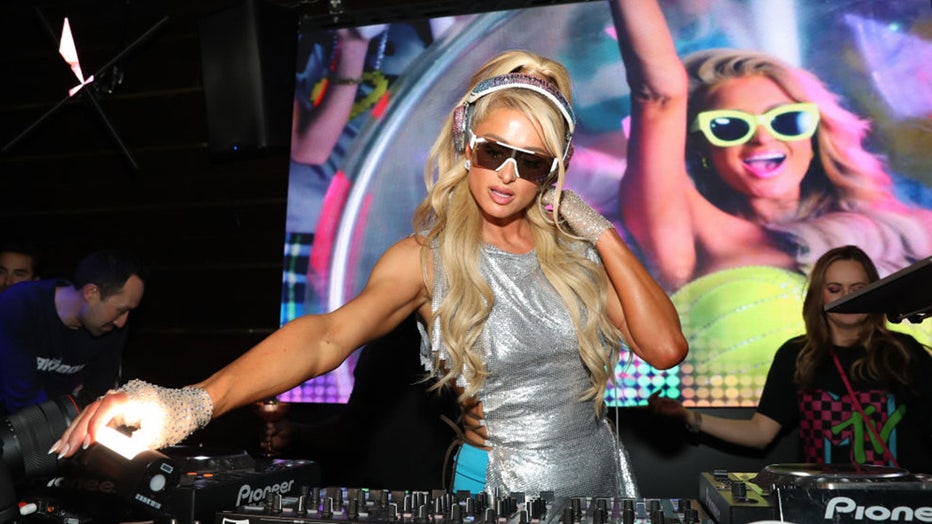 FILE - Paris Hilton performs an exclusive DJ set at The Sandbox's 'Enter The Metaverse' event during SXSW at Green Light Social on March 15, 2022 in Austin, Texas.  (Rick Kern/Getty Images for The Sandbox)

"Sliving," a word Hilton coined, is a combination of "slaying" and "living your best life."

Hilton shared a handful of photos of herself rocking an animal-print bikini paired with matching shoes and a headpiece. She also donned cat-eye sunglasses.

Hilton was seen aboard a yacht for several of the snapshots, while in the others she posed on the beach.

In addition, she tagged the location as "PARADISE."

Hilton recently opened up to Fox News Digital about celebrating Valentine’s Day for the first time as a wife. The hotel heiress said "I do" to businessman Carter Reum in November 2021 at a private estate in Los Angeles. The star-studded wedding included celebrity guests Kim Kardashian, Paula Abdul, Bebe Rexha, Emma Roberts and Kyle Richards.