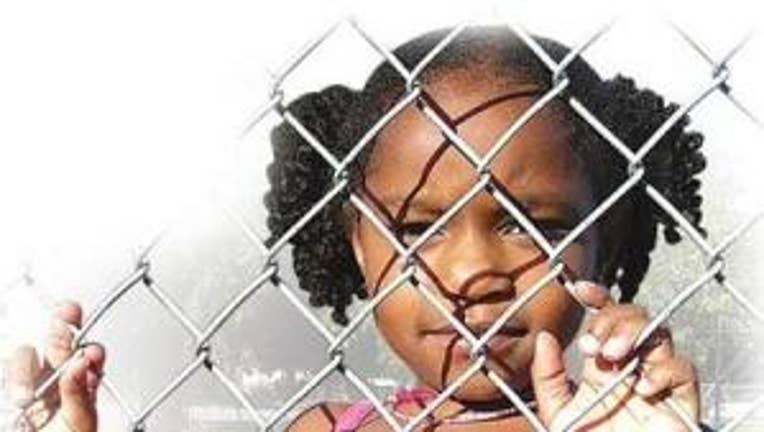 SEATTLE -- Last year, the Department of Social and Health Services received more than 75,000 reports of alleged child abuse in our state.

After DSHS investigated the reports, some parents lost custody and had to take steps to get their children back.

At the Kent Regional Justice Center, parents face Judge Mark Hillman — the man who decides whether or not they get to keep their children.

In family court, parents accused of abuse or neglect enter the dependency process, it’s a road that Kimberly Mays is knows well.

“I was an addict for many years,” Mays said.

Mays lost her nine children, but finally got her life back on track and was able to reunite with her children.

She now teaches “Dependency 101,” a course that helps parents who have lost custody of their kids navigate the court system.

“You’re able to come in and help people to not be so scared when their kid is first taken and you say, ‘Hey I’ve been there.’ And then it’s an automatic rapport,” Mays said.

Mays teaches the class alongside other veteran parents like Nina Caso — who lost her newborn daughter because she was hooked on heroin and meth.

“During my pregnancy I was in the middle of my addiction and I wasn’t able to stop using when I was pregnant,” Caso said.

She completed rehab and the required course work and now enjoys helping other parents who are entering the system.

“It impacts them because they see they can go through this and get their children back. But they have to be willing to do whatever it takes,” Caso said.

Dale Allen knows how challenging it can be – he lost his daughter two and a half years ago because of his drug use and recently regained custody.

“I’m glad I’m here and not in that other predicament -- I’m there for her,” he said. “They coach you all the way through to make sure you stay on track.”

Those who attend are also given information on drug treatment and parenting programs from the men and women who have completed them.

“To hear from somebody who’s gone through it versus someone who hasn’t, it’s more believable, hands on, and helped me feel really comfortable in knowing that there’s hope,” said Simone Lyons who lost custody of her 3-year-old son.

For parents who successfully complete the programs and regain custody of their children, there is no better feeling.

“Going to the zoo, having her in my presence, and just waking up seeing her -- that’s awesome,” Allen said.

“It’s heartwarming because it’s so traumatic when you lose a child -- it’s a pain I can’t even explain,” Caso said. She added that the joy she sees when parents are reunited with their children is “just amazing.”

According to DSHS, 55 percent of children taken from their parents are returned home while 25 percent are adopted and the remainder are placed with relatives or emancipated.