WEST PALM BEACH, Fla. -- A pair of newborn twins and their one-year-old sister are orphans after both parents died within days of each other. 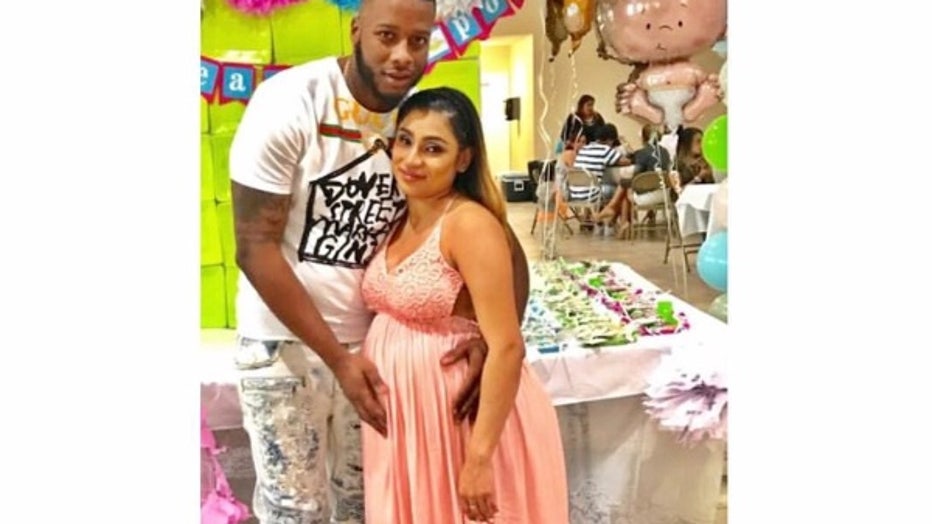 The children's father, 26-year-old Jevaughn Suckoo, was fatally shot on July 11 at the apartment complex where he lived with 27-year-old Stephanie Caceres The Palm Beach Post reports.

On July 14, Caceres gave birth to the twins, Jevaughn Jr. and Lailah. She developed an infection from the C-section and died on July 27 -- the same day as Suckoo's funeral.

The couple also leaves behind a 1-year-old daughter. The children’s grandparents will take custody of all three children.