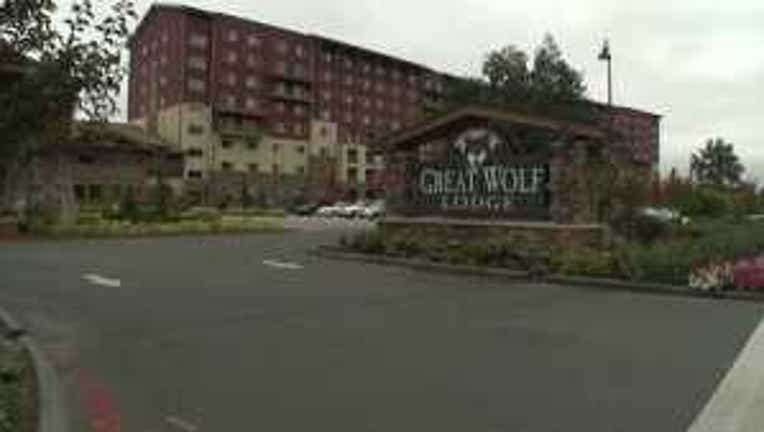 (GRAND MOUND, Wash.) Parents are outraged over a registered sex offender found working at the Great Wolf Lodge in Grand Mound, a popular attraction for families.

Joshua Bryant was arrested Friday for an outstanding warrant on a traffic violation. But parents of children who often attended the indoor water park aren’t concerned about traffic violations. They are worried about Bryant’s conviction as a juvenile in 1997 for a sex crime against a family member.

“I’m shocked, concerned and upset,” Vela said. “I probably wouldn’t have come if I would have known that.”

Bryant has been working at Great Wolf for the past six months as a laundry attendant. As a Level 1 sex offender he was not restricted from working around kids, said Rick Scott, Grays Harbor County Sheriff.

“Anytime a registered sex offender regardless of their classification… electively put themselves in that environment where children are present and tend to congregate, that’s a concern,” Scott said.

“If anything would have come up in his background check we would not have hired him,” Storey said.

Bryant will not be rehired at the resort, Storey said. The company is also in the process of reviewing the system it uses to do background and criminal checks on their employees.

Still, parents such as Lito Creaser are worried about the slip-up.