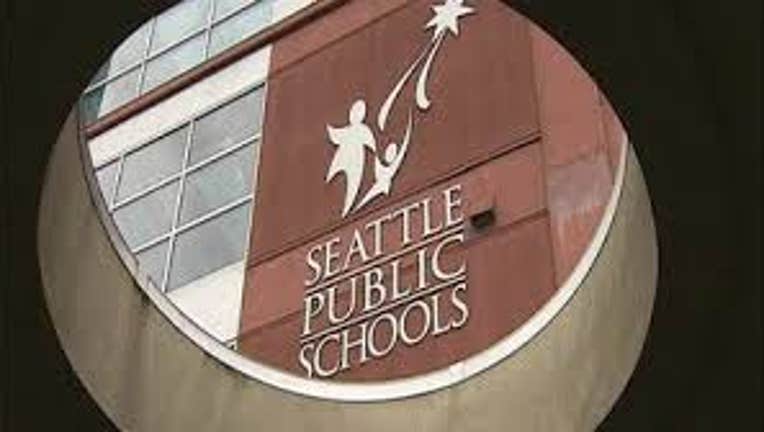 Seattle -- Just hours after the Seattle School Board unanimously approved a new redistricting and growth plan for the district parents are concerned for their children who will have to elave neighborhood schools and attend different schools miles away from home.

After several weeks of planning and listening to public comment. The Seattle school board passed its redistricting plan with several amendments to ease the minds of many parents.

Not everyone left the school board meeting satisfied. Some kids will have to switch to schools miles from their home.

Will Dixon is concerned for his young son. Dixon likes the convenience of living near his son's school. With the new redistricting plan, his son will  be forced to go to school further from home.

”I work downtown, so being able to pick up your kid. You would like to know you’re in a position that you could get there without too much of a hassle," Dixon said.

Dixon worries that in the event of an emergency he won't get to his son fast enough.

Some parents were relieved to find out that their children will be grandfathered and allowed to remain at their current middle school until they graduate to high school. Other parents we spoke with weren't so lucky and must live with a drastic change and learn to deal with a new normal.