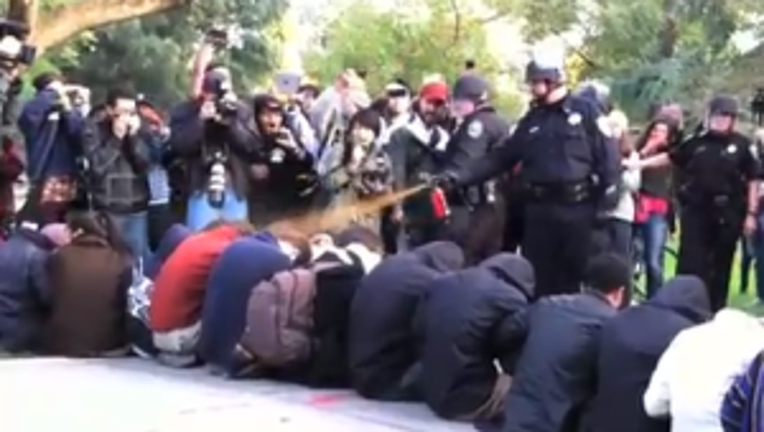 PACIFIC, Wash. -- Pacific Mayor Cy Sun made another sure-to-be controversial decision recently when he appointed the former police chief of the University of California-Davis as the Pacific's interim public safety director.

According to the Auburn-Reporter, Sun confirmed he appointed Annette Spicuzza to fill the position of current Public Safety Director John Calkins, who is on paid administrative leave as an investigation is under way into alleged harassment and intimidation by the chief.

The former chief resigned after a 190-page report by a former California Supreme Court Justice was highly critical of her department's actions and found the university police force "very dysfunctional."

According to the Reporter, the Pacific City Council has not yet confirmed Spiccuza's appointment, a necessary step in her approval as the director.