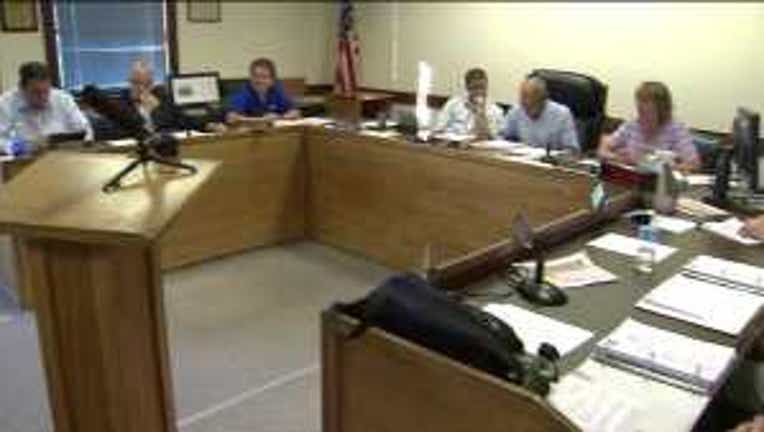 PACIFIC, Wash. -- The Pacific City Council is considering a move that would annex the town to nearby Auburn, according to the Auburn Reporter.

Pacific City Council members were to consider the option and possibly vote on it Monday night, but the meeting and vote were postponed until the following Monday, Dec. 10.

The Auburn Reporter said Pacific’s insurance carrier may discontinue coverage because the city lacks the staff to properly run its day-to-day operations. In addition to Auburn, officials in Sumner have approved a resolution allowing them to be able to annex the section of Pacific that sits in Pierce County, Sumner officials said.

City officials said Sumner Mayor Dave Enslow was contacted by Pacific City Council President Leanne Guier to inquire if Sumner would be interested in such a proposal.

Pacific Mayor Cy Sun was recently ordered by a Pierce County Superior Court judge to fill several empty positions on his staff, according to the Reporter. Pacific has been in disarray since  Sun took office, as public disputes between the mayor and his staff have become commonplace.

According to the Reporter, city officials are unsure their insurance police will continue after the end of this month. They planned to hold their own meeting to discuss the implications of annexation.