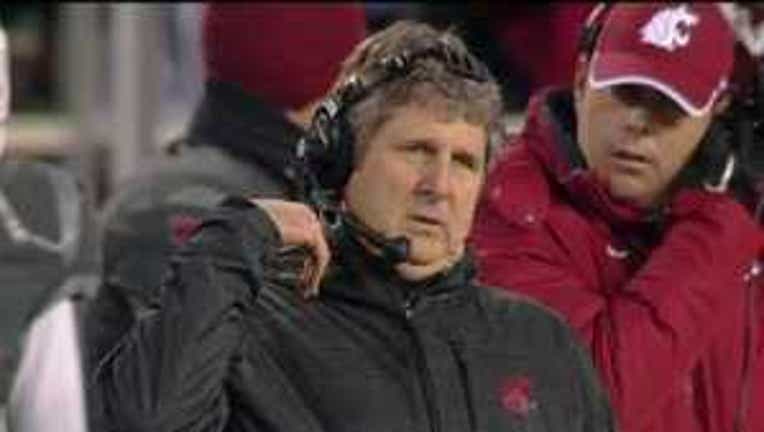 PULLMAN, Wash. -- A Pac-12 Conference independent review has found no evidence of player abuse by coach Mike Leach in the Washington State University football program, reaffirming the findings of the university's athletic department's internal review, it was announced Tuesday.

"Based on the evidence developed in this investigation, there is no basis to concluded that there were any instances of physical, emotional or verbal abuse by university football coaches," Pac-12 reviewers said. The full report is available here.

WSU President Elson S. Floyd requested reviews by the WSU Athletics Department and by the Pac-12 on Nov. 11, 2012, in response to allegations of abuse by former WSU football player Marquess Wilson.

"I am pleased with the outcome of both reviews," Floyd said. "The well-being of all WSU students is our highest priority, and it was important to take seriously allegations against the program," adding that it is now time to move ahead with the football program.