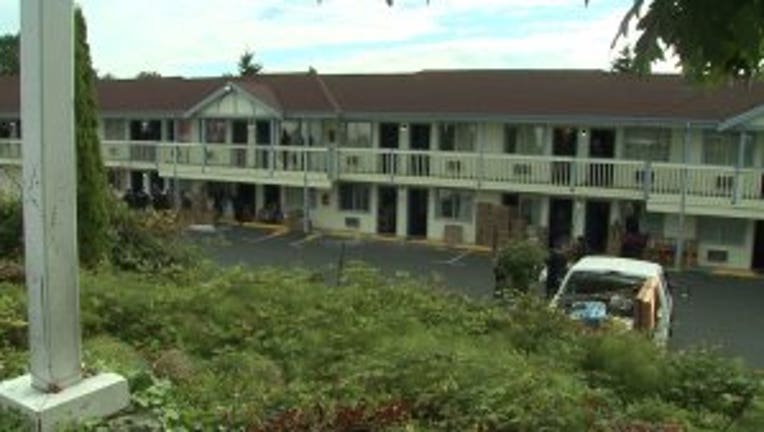 Jaspal Singh, 37, and Kulwinder Saroya, 42, admitted that they knew drugs were being sold at their motels and that they made money from it, Durkan said.  The two businesses -- Travelers Choice Motel and the Great Bear Motor Inn -- were raided by federal agents in August.

The men agreed to forfeit their motels, a home in SeaTac, $265,000 in cash seized from the home and a Mercedes Benz, Durkan said.

The owner of a third motel that was raided, Lakhvir Pawar, 41, forfeited the Boulevard Motel and $90,000 last week. The feds agreed to recommend no more than a year in prison for each of the men, but the judge could still impose sentences of up to 20 years.