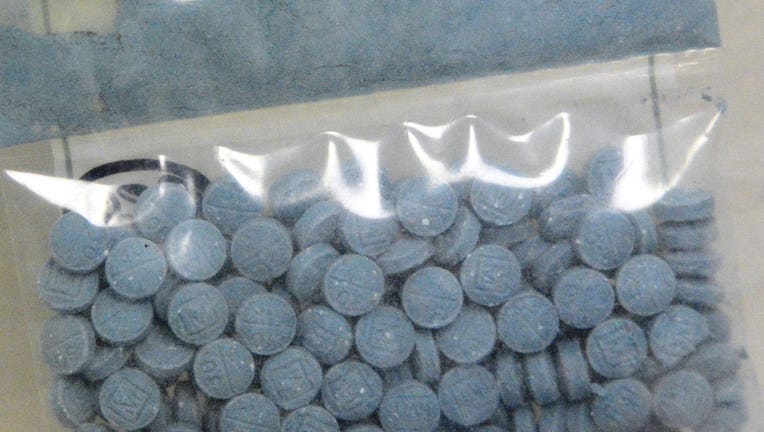 OLYMPIA, Wash. - State health officials are now recommending that individuals carry the overdose reversal drug, naloxone, if they (or someone they know) plan(s) on consuming any drug not purchased at a pharmacy or dispensary.

Drug overdoses have increased exponentially across Washington, among all ages, across different races and ethnicities as well as socioeconomic backgrounds.

Data shows 46% of the 418 recorded overdose deaths were linked to fentanyl. This increase in deaths occurred the most among American Indian and Alaskan Natives, Hispanics and Latinx, and Black people. Of the fentanyl-related deaths, 55 of the individuals were under the age of 30-years-old.

Health officials have warned the community to be aware of drugs marketed as prescription opioid medication — individuals should specifically look out for blue pills marked with "M" and "30." These pills are most likely to contain fentanyl while their potency may vary. Because fentanyl does not distribute evenly in other substances, the amount differs in every capsule.

State medical advisor for the Department of Health, Dr. Bob Lutz, explains that not all substance use will result in an overdose, but it is imperative to educate people on how to recognize and respond to an overdose.

"The first few minutes are critical in a potential overdose, especially in rural areas where it can take emergency medical services 10 minutes or longer to arrive. The majority of overdose reversals happen because a layperson was the first responder and administered naloxone," said Dr. Lutz.

Health officials advise that anyone who uses or knows someone who uses drugs, carry at least two doses of naloxone. Users should take precautions and assume that any drug contains fentanyl if not purchased at a cannabis dispensary or pharmacy.

Some resources are listed below: