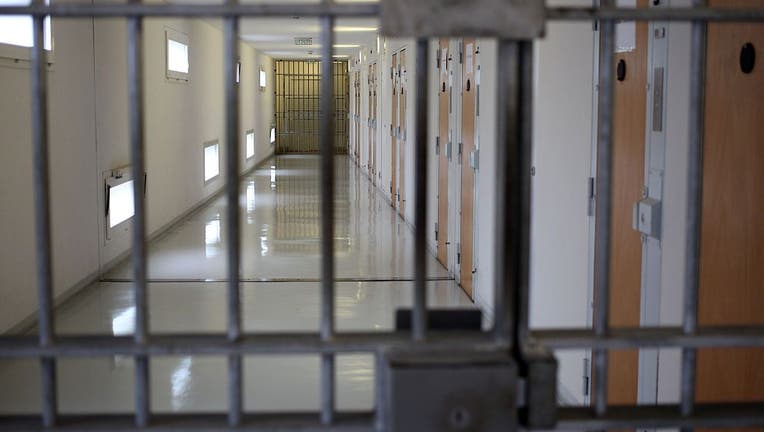 YAKIMA, Wash. - The Yakima Health District has reported that staff members and people in custody have contracted COVID-19 in the latest outbreak inside the Yakima County Jail.

KIMA-TV reports health officials said they were notified Friday that staff and inmates had tested positive. An investigation was conducted to identify all those exposed.

The health district reported 47 people in custody have been confirmed with COVID-19 as well as four staff members.

Health officer Dr. Neil Barg said, "We need to decrease the chance of introducing the virus in places where large numbers of people are in a small space, such as jails and long-term care facilities."

He said to remain safe it’s crucial that people get vaccinated, wear a mask and social distance.