Danielle Dick is speaking out for the first time about the day she was sexually assaulted by a therapist at a Henrico Massage Envy in fall of 2015.

“For a long time, I changed the way I went to the grocery store and I changed all my errands so that I wouldn’t have to drive by it, but it is virtually impossible not to drive by a Massage Envy, they are all over the place,” Danielle told WTVR. 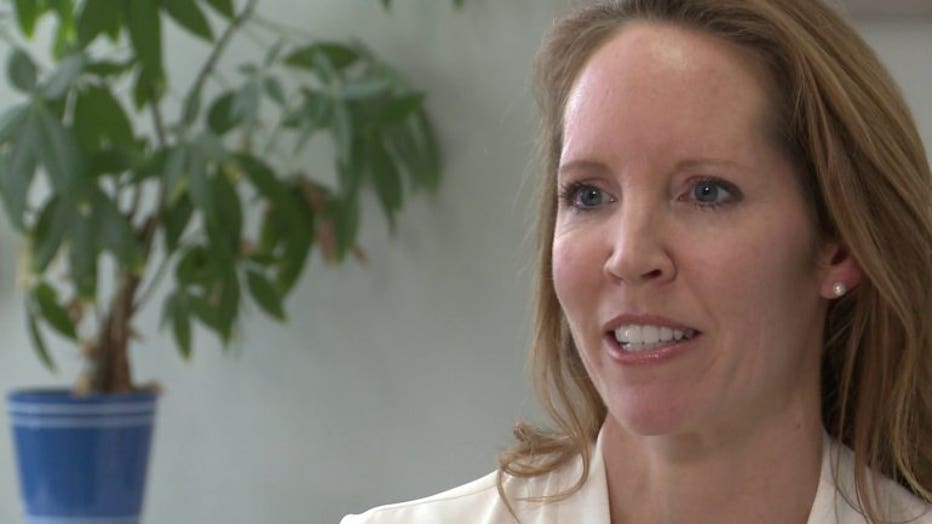 Dick is a professor at local university, where she heads several programs. She is also a schedule-juggling, multi-tasking mother of a 10-year-old.

“It would make me sick to my stomach every time I passed a store, or saw an advertisement,” Dick continued.

She said massages were her escape and chance to recharge, but one Sunday trip for a massage changed her whole perspective.

“I was actually feeling a little under the weather that day, and was going to cancel my massage but thought no it’ll be relaxing.”

Danielle said the next thing she knew, she was lying on the massage table, frozen, in shock. 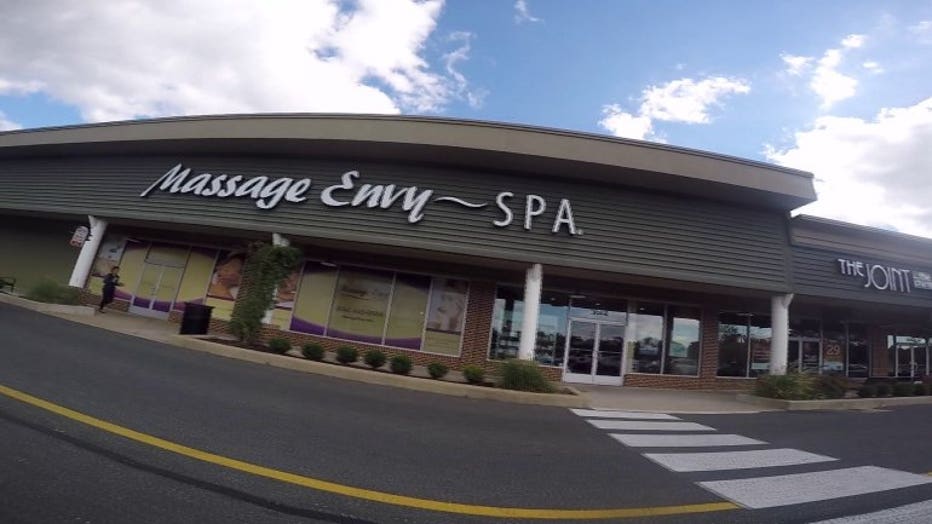 She recounted the moment things went wrong. “At first you think, well that was a little odd, did his hand just slip?”

Danielle told WTVR, that at the time, she felt violated, but also afraid and confused.

“It takes a while for your brain to catch up and realize, oh no, this is what is going on.”

Danielle said she wasn't sure how to react – until the masseur said something to her.

“At the very end of the assault, he leaned over and said, ‘Our little secret, okay?’ And that was the point at which I knew, I’m going to report this, I have to report this,” she recalled.

After alerting the company, she recalls being told:

Danielle said the manager refused to call 911, and said the incident would be handled internally.

Nearly two years after Danielle reported her assault to police and endured an 11-month legal battle, Daeshawn Bullard was convicted of sexual battery and forcible object, sexual penetration. He is serving a 5-year sentence. 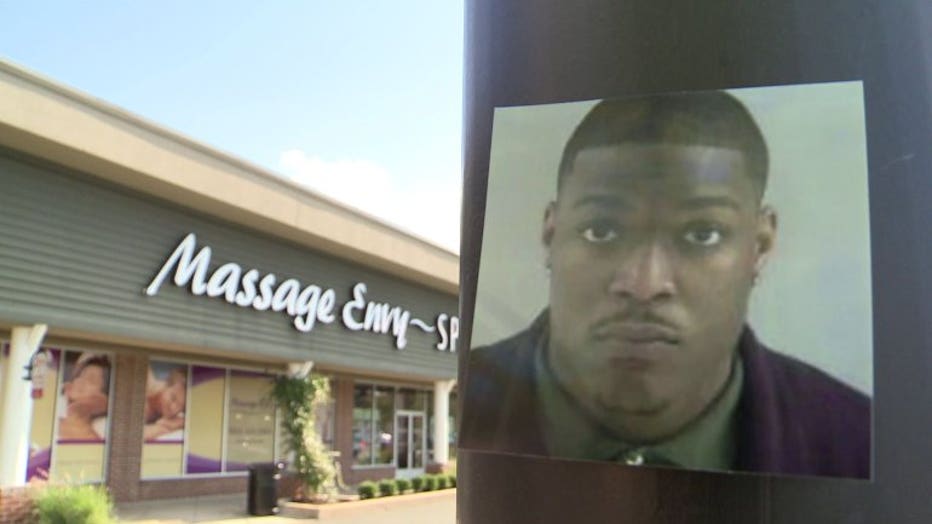 However, for Danielle, the fight is far from over.

She is blogging about her assault, and starting a petition to force Massage Envy to put policies in place that protect their clients and support victims that are sexually assaulted.

WTVR reached out to Massage Envy's corporate office about Danielle’s concerns. The company released this statement:

“We are deeply concerned by this and, although this is an active legal case and we can’t comment on the specifics, we have reached out to Ms. Dick, through her counsel, to continue to listen to and better understand her concerns and ideas.

We can tell you that we expect franchisees to treat every member and guest with dignity and respect, and that includes support for reporting incidents to law enforcement.

As leaders in the industry, we are passionate about developing and maintaining our policies for every franchisee as they screen and train their therapists, with the goal of stopping preventable incidents of inappropriate conduct at Massage Envy franchise locations.

We know that the members and guests that come to Massage Envy franchise locations put trust in the franchisee’s licensed or certified therapist that performs each service.

So, we are always looking to build on and improve those standards in order to create the safest and highest quality customer experience in the industry."