King County prosecutors have charged him with murder in the first degree.

Detectives say Williams shot 21-year-old Jimm Route multiple times on March 10th as Route sat in his car in the parking lot of the Formula One Fast Lube located at 100 Rainier Ave South in Renton. 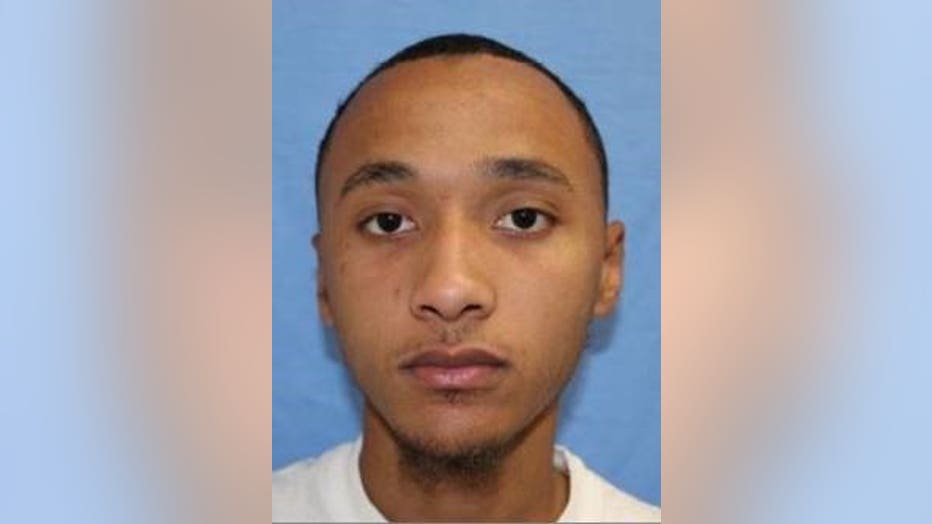 Police say surveillance video showed J'Von Kelly drive Williams past the victim's car several times before Williams got out, approached the car on foot and fired shots through the rear passenger window,  killing Route.  Officers say there was no apparent provocation and the motive is unknown.

J'Von Kelly has already been arrested and charged with felony rendering criminal assistance in the first degree.

Oshea Larenze Williams is 5’05” and weighs approximately 130 pounds. Police say he is known to frequent the Seattle area. He should be considered armed and dangerous. 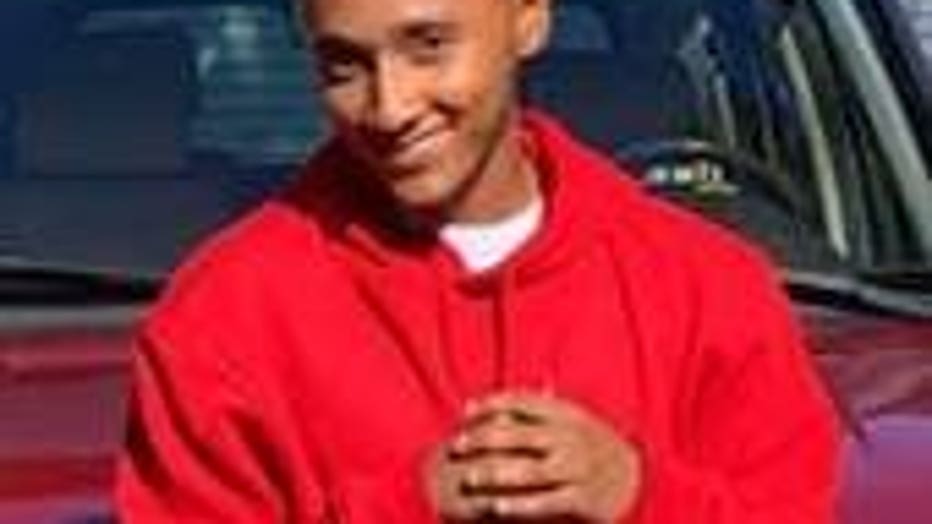 While those cases were pending, he was arrested in November of 2014 after he admitted he fired a gun several times at 4:30 in the afternoon on a public street because he was about to fight with rival gang members. Several rounds struck the Somali Community Center. He was convicted of Unlawful Possession of a Firearm in the Second Degree. For all of those offenses, he was sentenced to 103 to 129 weeks at the Juvenile Rehabilitation Authority. He escaped in January of 2017.  In March of 2017, Williams and three other men were stopped in a car and found with an AR-15, pistol grip shot-gun and 9 mm handgun. All three guns were loaded. He pleaded guilty to Attempted Unlawful Possession of a Firearm in the First Degree and was sentenced to two years in prison. He was released in June of 2019," wrote Berliner.

Call 911 if you see Williams and then immediately submit a tip to Crime Stoppers of Puget Sound at www.P3Tips.com or through the P3 Tips App on your cell phone. You can also call 1-800-222-TIPS (8477). You will remain anonymous and will not be asked to give your name. Tips must be submitted to Crime Stoppers in order to receive the $1,000 cash reward.

The state has requested a $5 million bail once Williams is caught.