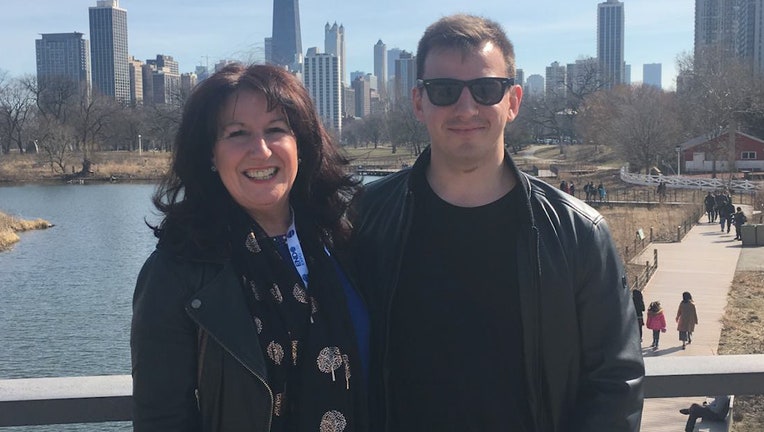 Alex Newlove with his mother in Chicago. (Credit: Judy Coutinho)

LONDON - Alex Newlove may never know it, but he left behind a huge legacy after his untimely death.

The 27-year-old England native died in January 2020 of a "sudden, massive brain hemorrhage," according to his mother, Judy Coutinho.

But she said his donated organs have saved the lives of six people.

RELATED: How one heart has forever linked two families

"Alex was the nicest, most charismatic person and spent his life helping others," Coutinho told FOX Television Stations. 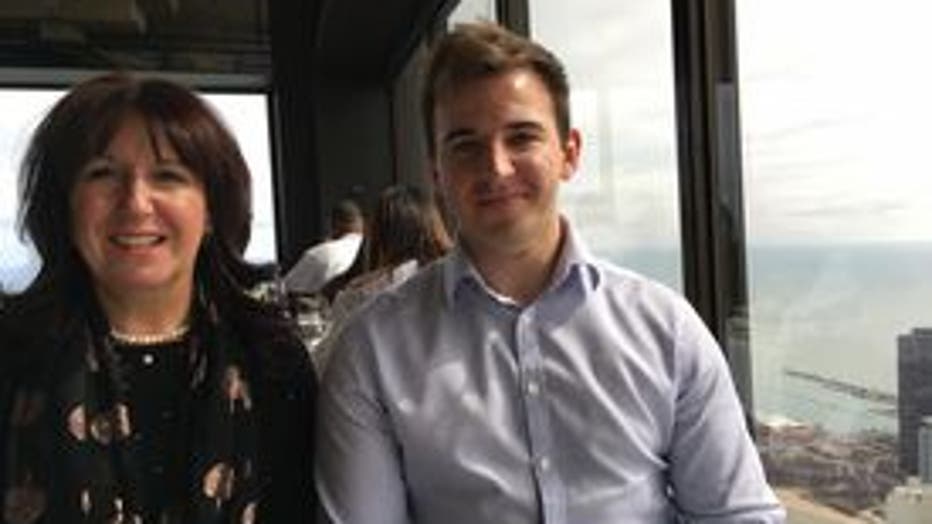 According to BBC News, Newlove hailed from England but lived in Chicago to pursue a career in accountancy and finance. He passed away on a trip back home.

"We believed in organ donation because it is the right thing to do," Coutinho said.

His mother said she is in touch with two of the six recipients of Alex’s organs. She told BBC that a little boy received part of Alex’s liver and is doing well.

"I’m so proud that my son Alex donated. He has given life to others," she added.

How COVID-19 has impacted organ transplants

Coutinho also encourages others to donate their organs.

"Please do something nice," she continued.

Recent statistics show in the U.S., 17 people die each day waiting for a transplant. More than 105,000 people are on the transplant waiting list. Kidneys are the biggest organs in need.