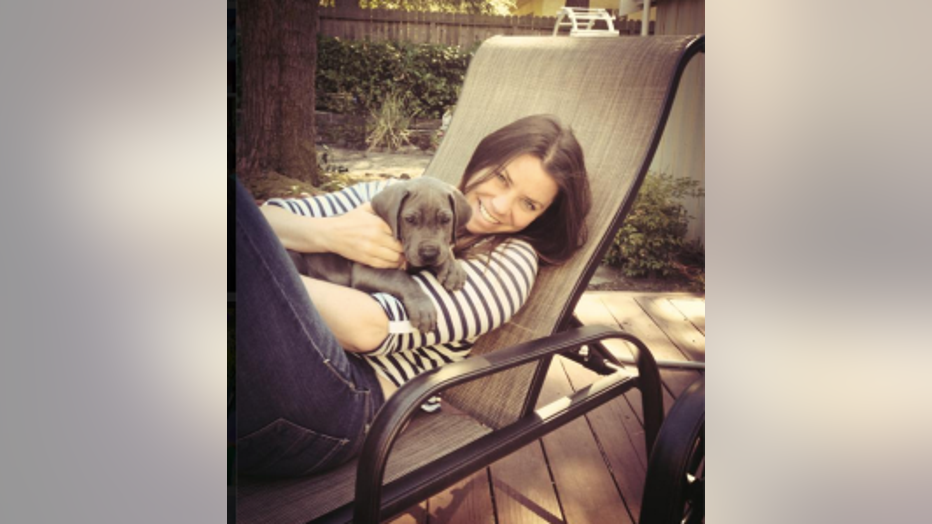 PORTLAND, Ore. -- A terminally ill 29-year-old woman has chosen November 1 as the day she will die.

While on vacation with her husband in January, Brittany was diagnosed with grade II Astrocytoma, a severe brain tumor. Doctors told her she had 10 years left to live.

"I have to tell you," she says in the video, "when you’re 29 years old, being told you have that kind of timeline still feels like being told you’re going to die tomorrow.”

Following the original diagnosis, doctors said her cancer had progressed to Glioblastoma multiforme, the deadliest form of brain cancer. After treatment, the average life expectancy is only 14 months.

BRITTANY MAYNARD IN HER OWN WORDS:  MY RIGHT TO DEATH WITH DIGNITY AT 29

When doctors told Brittany her death would likely be slow and painful as the tumor continued to grow, she opted to choose her own ending. 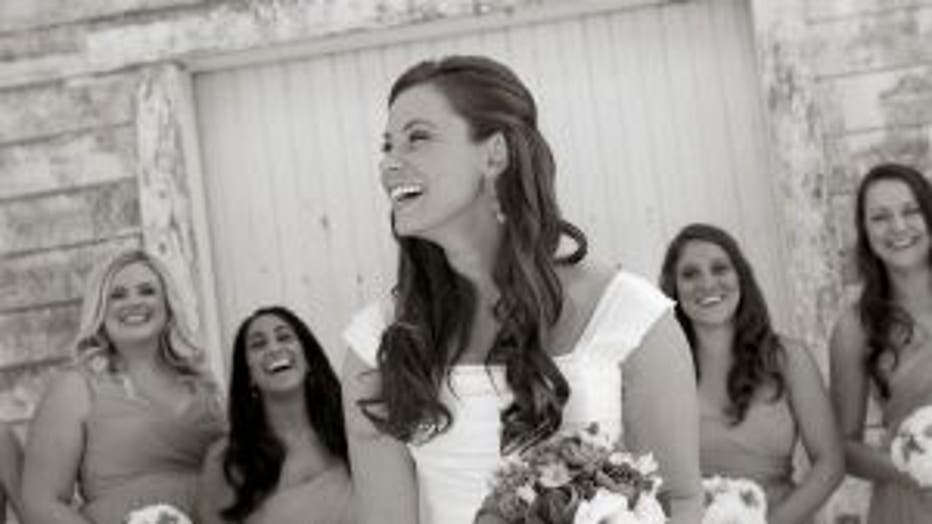 On November 1, surrounded by her husband, mother and best friend, she will end her life using medication prescribed by her doctor.

The medication will give her a "peaceful and painless" ending to her life. However, Brittany said this is not a suicide.

"There is not a cell in my body that is suicidal or that wants to die," Maynard told People.com. "I want to live. I wish there was a cure for my disease but there's not. … Being able to choose to go with dignity is less terrifying.”

Maynard's family moved with her to Oregon earlier this year so she would have access to Oregon's "Death with Dignity Act," which has allowed over 750 people to die using medication since 1997.

Voters in Washington State approved a "Death with Dignity" initiative in 2008.  That law went into effect in March of 2009.  Since that time the state Department of Health reports that more than 475 people have ended their lives with the help of medication prescribed under the law.  In 2013 the state reported the youngest person in Washington to use the law had died at the age of 29.

Life-rights advocacy organization Compassion & Choices and The Brittany Maynard Fund will provide Brittany a platform to share her story and bring attention to the end-of-life rights.

According to Compassion & Choices, Brittany will spend her last days fighting for others’ rights to end their lives.