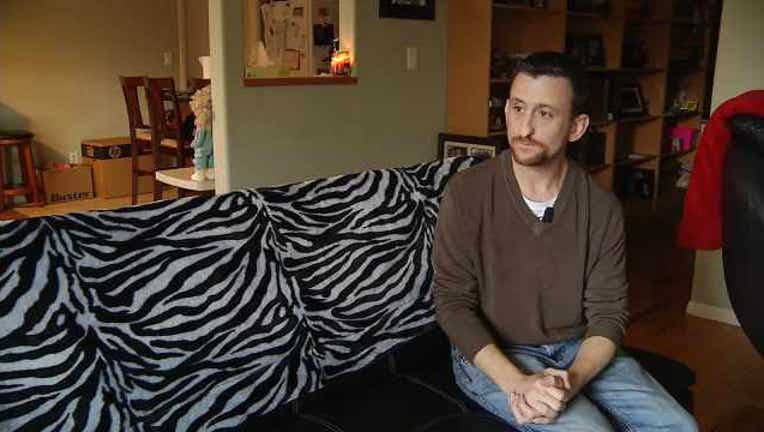 Kevin Gray, of Newberg, Ore., found out last May that he has stage-5 kidney disease and is desperate for a transplant. But he says he will never accept an organ from a death row inmate. (Photo: KPTV/Portland)

DUNDEE, Ore. (KPTV) -- An Oregon man with stage-5 kidney disease and desperate for a transplant on Friday flatly rejected a death row's inmate offer of one of his kidneys, saying he was "not grateful" and that the prisoner was "judged and convicted for a reason."

Christian Longo, who was convicted of killing his wife and three children in 2001, said he's offered to donate his kidney to Kevin Gray of Newberg, who learned last May that he has stage 5 kidney failure.

Gray, currently on a donor waiting list, goes through nine hours of dialysis every night and, since last week, he's been holding signs up at different points along Highway 99W in Newberg and Dundee. The signs read, "Living kidney donor need. Please help." The signs also promote a Facebook page that's been created to help raise awareness about kidney disease.

Longo told FOX 12 reporter Steve McCarron by phone Thursday night that he heard about Gray's condition and what he's doing to raise awareness. He thought donating one of his kidneys to Gray is something positive he could do while he's on death row.

Longo said he has been trying to donate his organs for several years. It's not illegal for Oregon inmates to do that, but it's rarely allowed.

In an emailed statement to FOX 12, Gray said:

"I am not grateful that Longo personally is offering me a kidney. Longo deserves no publicity from this.

"Inmates should be able to donate organs but they have been judged and convicted for a reason. Donating an organ is not to be done for glory.

"I have no intention of contacting or ever contacting any death row inmates today or ever regarding a kidney donation." 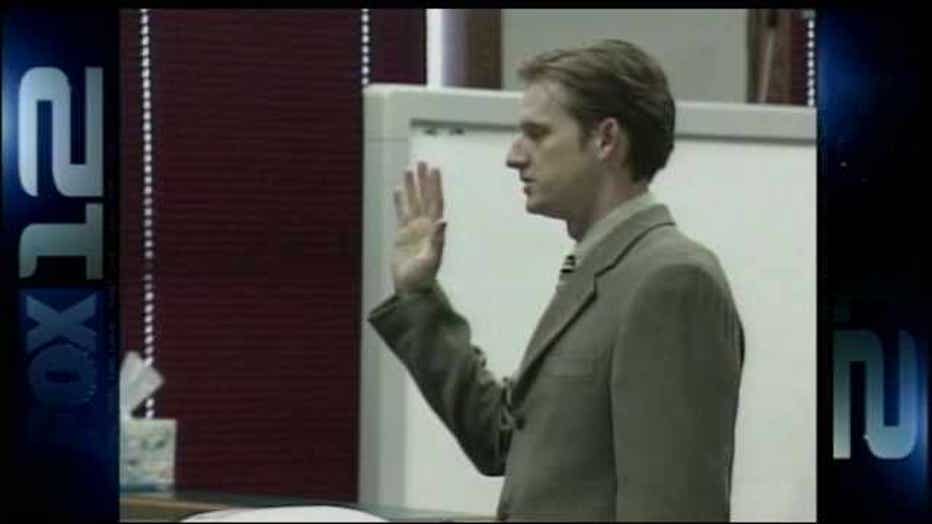 Christian Longo, convicted of killing his wife and three children, is on death row in Oregon. He offered to donate one of kidneys to Kevin Gray. (Photo: KPTV/Portland file)