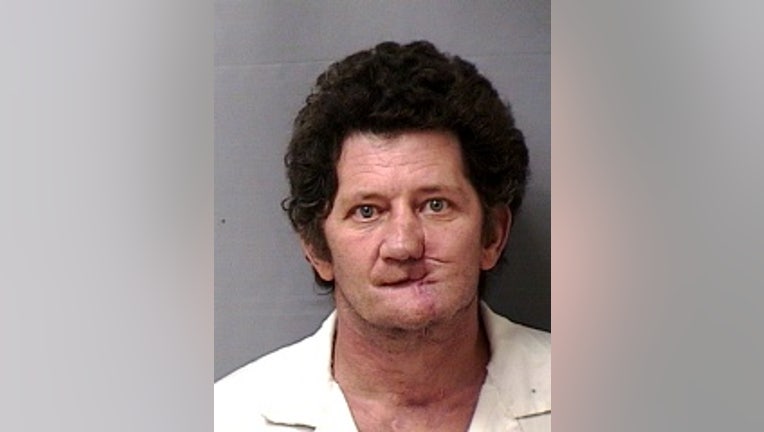 SALEM, Ore. —
An Oregon inmate wants the state to pay for his reconstructive surgery after a failed suicide attempt.

The Oregonian reports Monte Callaway fired at a man in 2008 and then turned the gun on himself.

He now wants tax payers to foot the $45,000 bill to finish the reconstructive work that was started before he went to jail.

Prison medical officials say in court papers that he is looking for cosmetic surgery and is in no medical danger.

That means the surgery doesn't qualify for the taxpayer-funded surgery.