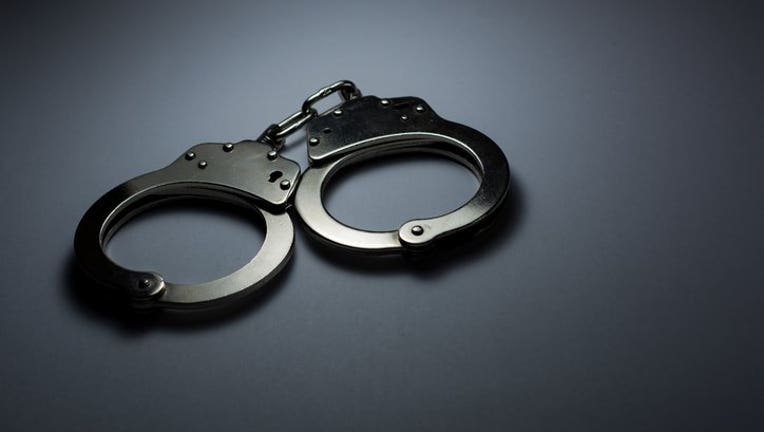 REDMOND, Wash. - An Oregon elementary school teacher has been arrested for traveling to Redmond in an attempt to have sex with a minor.

According to Redmond Police Department, 50-year-old Andrew Hammond was arrested on Friday, March 25 for communicating with minors for immoral purposes and attempted rape of a child. He is being held at King County Correctional Facility on $100,000 bail. Hammond is a fourth-grade teacher in an elementary school in McMinnville, Oregon.

Detectives made first contact with Hammond, in Oct. 2021 in an undercover operation where they used fake profiles on dating apps. In that initial conversation, Hammond was told multiple times that he was communicating with a 14-year-old girl.

Several months later, Hammond talked with a second Redmond detective, whom he believed was a 13-year-old. After months of sexually motivated communications, Hammond proposed meeting with the minor at a hotel in Redmond to have sex. He was arrested after checking into his hotel room, according to Redmond Police Department.

Redmond Police executed a search warrant on Hammond’s vehicle and found condoms, lubricant, handcuffs, and duct tape. He is being charged with four counts of communication with a minor for immoral purposes, third- and second-degree attempted rape of a child.

"I’m proud of our officers and detectives for their dedication to such an important initiative in keeping our children safe. Any time we can take child predators off the streets for such egregious crimes against children is a win for our community. The important message for parents is to monitor your children’s activities on their phones and computers."

Redmond Police Department also released a message, saying if you or someone you know is the victim of online child sexual exploitation, contact your local police department or the National Center for Missing and Exploited Children.