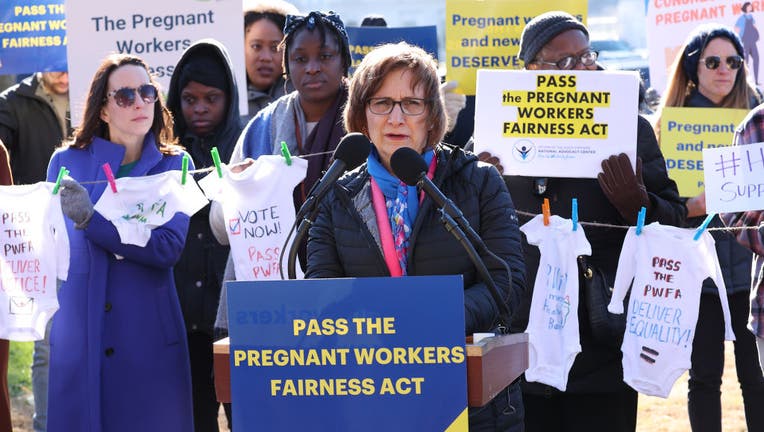 U.S. Rep. Suzanne Bonamici, D-Ore., was released from the hospital hours after being hit by a car while crossing a street in Portland, her communications director said Saturday.

Bonamici’s husband, U.S. District Judge Michael H. Simon, was also hit while the couple were in the crosswalk, her communications director Natalie Crofts tweeted. Bonamici was treated for a concussion and cuts, while her husband suffered minor injuries.

Crofts said Bonamici was expected to make a full recovery but would have to miss two town halls planned for Saturday.

The driver of the car that hit the couple at a slow speed near downtown cooperated with police, and no arrests were made, Oregon Public Broadcasting reported.

Bonamici was first elected to Oregon’s first district in 2012.