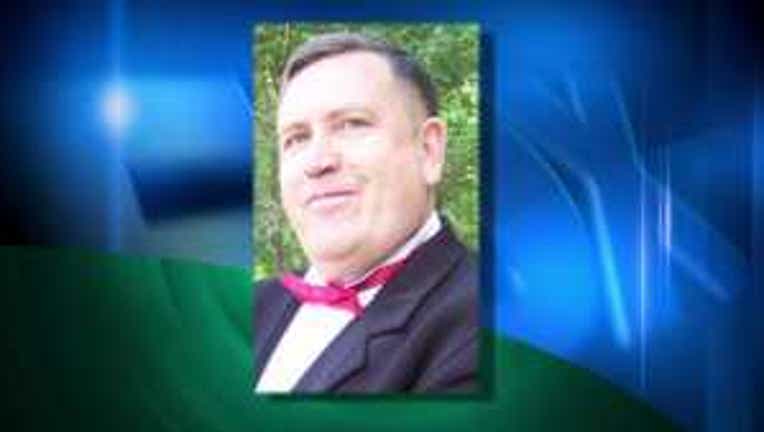 SPANAWAY -- As the name of the victims in the Oregon bus crash that killed nine people and injured 29 others are slowly released, many are found to have local ties.

A 57-year-old man from Spanaway was one of the nine people killed in Sunday's fatal bus crash near Pendleton, Ore., and his wife was one of the 29 injured who remained hospitalized from the crash, authorities said Tuesday. Another couple, Oun Hong Jung, 67, and his wife, Joong Wha Kim, 63, from Korea died in the crash Sunday. They were reportedly staying with relatives in Bothell, Wash.

On Tuesday, the medical examiner in Oregon identified one of the dead victims as Dale Osborn, 57, of Spanaway. Osborn's wife, Darlene, 65, is in the hospital. The Osborns were returning from a vacation.

Many remember Dale and Darlene Sue Osborn as happy and inseparable. “They were always together you know they were great people,” said a neighbor.

The crash is tied for the second deadliest traffic crash in Oregon since 1946, and the deadliest since 1971.

A couple of years ago, the Osborns moved from Colorado and bought a home in the Lakeside Terrace Mobile Home Park in Spanaway.  The news of Dale’s death traveled quickly to the mobile home park tenants.

The horrific crash that killed Dale also injured his wife, who was thrown from the bus after it slid off an icy Interstate 84 and through a guardrail. The bus plunged 200 feet down a snowy embankment.

Forty-nine people, mostly Korean tourists, were on the bus. On Tuesday, Dan Uhm told Q13 Fox News his elderly mother from Lynnwood is one of the survivors. The 74-year-old woman was the last to be rescued from the bus.  Eun Sook Uhm was transported to Harborview Medical Center on Tuesday in stable condition.

The Oregon State Medical Examiner's Office and the Oregon State Police are working closely with the Korean Consulate during the next of kin notification process. OSP continues to release property, including most of the passports and other identification, found at the scene.

On Wednesday, four injured persons remained in St. Anthony Hospital in Pendleton in fair condition. Meanwhile, the mobile home community is hoping Darlene Osborn will be back home soon and back to the chores she so loved to do.

Family members said that some on the bus were voicing concerns over the icy roadway right before the crash.  Investigators will be looking into the bus driver to see if played any role in causing the crash.