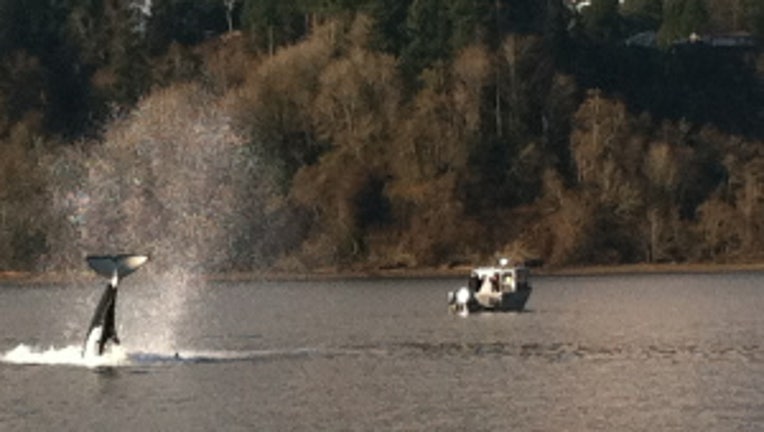 ANDERSON ISLAND, Wash. -- A viewer reported that two pods of killer whales approached a friend's boat on the east side of Anderson Island in the southern Puget Sound Wednesday.

According to viewer Bob Lyden, these photos were taken by Larry and Martin Schuler of Anderson Island, who live above the area where the orcas were seen. 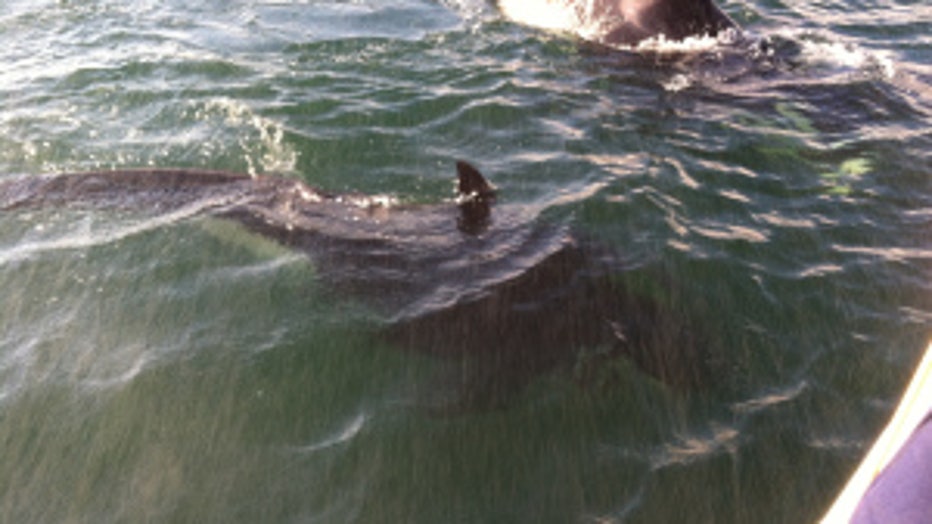