SEATTLE -- The plastic bag ban in Shoreline is facing some new opposition, according to the website Shoreline Area News.

The site said a group of people are handing out petitions to overturn the ban passed by the Shoreline City Council.

The ban on plastic bags doesn't take effect until February 2014 and the group has 90 days to get signatures from 5,346 people -- 15 percent of the 35,641 registered voters in the city during the last general election, according to Shoreline Area News. If enough signatures are gathered, opponents could put up a measure for a citywide vote. 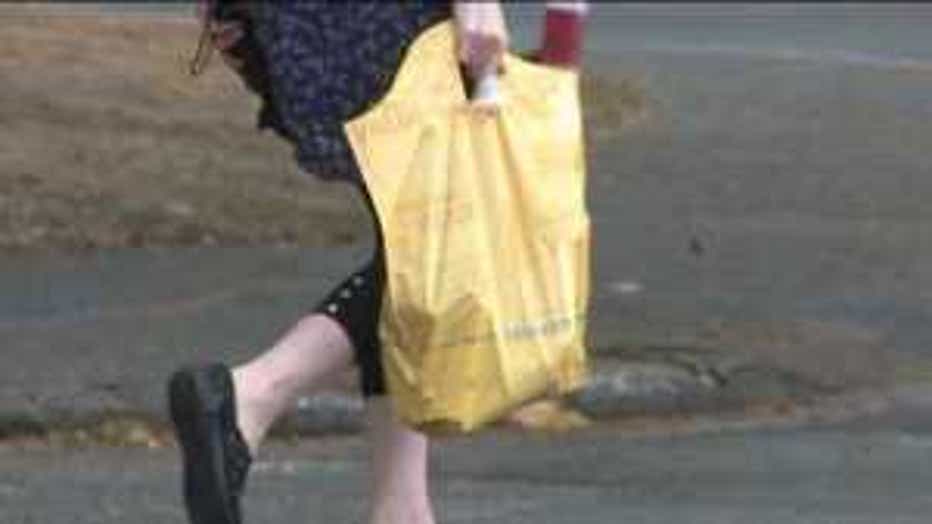 The Shoreline Area News said if citizens don't gather enough signatures, the initiative would go to the city council and they would have the option of passing the proposal to repeal the ban or putting it on the ballot for a vote in a general election.