SEATTLE -- A 49-year-old inmate at the King County Jail Correctional Facility in downtown Seattle was mistakenly released from custody on Wednesday, and a search is underway for the man, King County Executive Dow Constantine said Thursday.

Joseph Matthew Tremato, who was arrested in Seattle on Aug. 18 on drug and burglary charges, was being moved through the jail at about 3:30 p.m. Wednesday when he was "able to conceal his identity" and slip into a group of inmates being taken to release, the executive's news release said.

"He was processed through release and was recorded on video leaving the facility on foot at approximately 4:30 p.m.," the news release said.

"When a headcount was conducted and Tremato was discovered to be missing, the facility was placed in lock down and Seattle Police Department and King County Sheriff’s Office were notified. The search for Tremato is ongoing."

An internal investigation has been launched, the county executive said.

Tremato, who is believed to be in the Seattle area, is 5-foot-7, about 160 pounds, and has a large black ink tattoo on the back of his head with the word "ZOOM." If you see Tremato, you're asked to call 911. 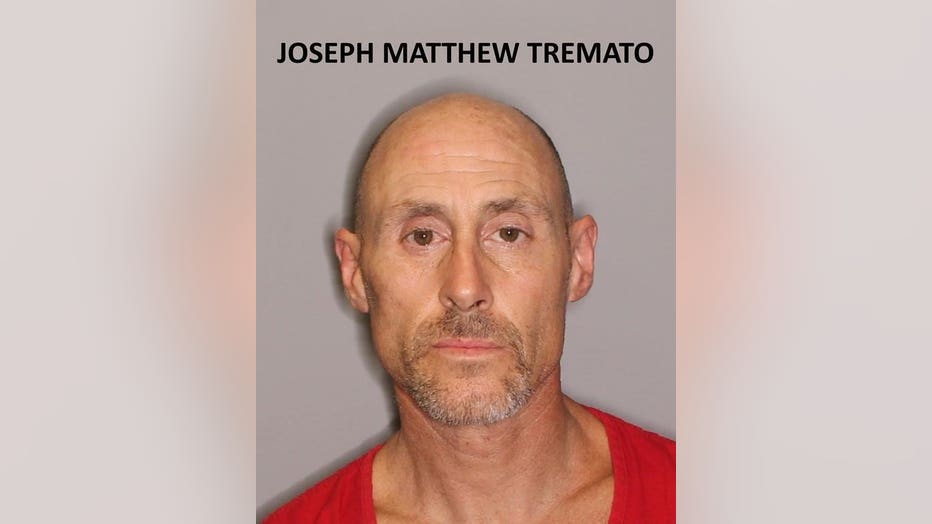