MONROE, Wash. – Giving birth can be the most exciting and challenging time for a pregnant woman. Doing that in rural parts of Snohomish County because much harder when EvergreenHealth Monroe closed its maternity unit in 2011.

Right now, EvergreenHealth Monroe is the only hospital between Snohomish and Stevens Pass. If you live in the Sky Valley region, you’ll have to drive to Everett or Kirkland to go to a maternity ward. A levy lift or an increase to the existing levy in a recent special election is failing at just 41 percent. That would’ve paid to bring back the unit. 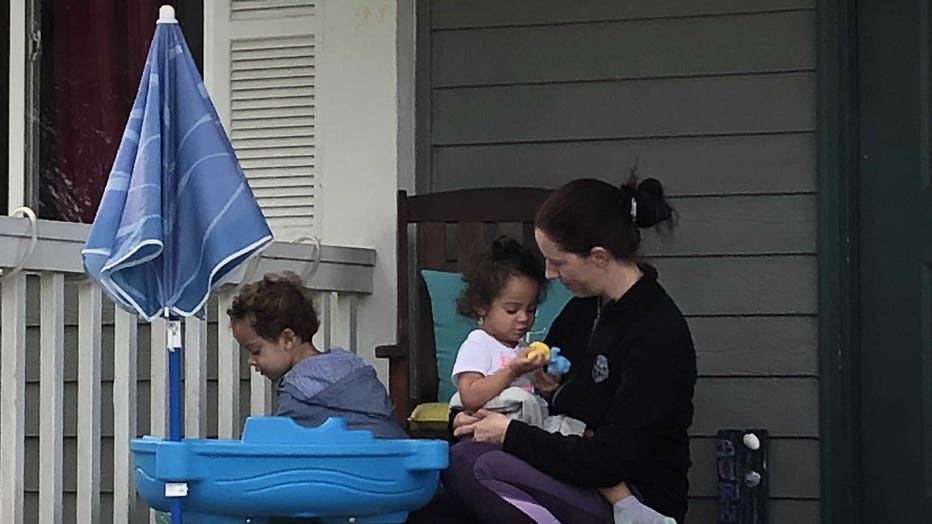 Two-year-old Sultan twins Junior and Maleigha are the light of mom Kortni Burns' life. However, Kortni worried about the high-risk pregnancy.

“Both of mine were breached.  So both of mine could’ve died without having a hospital close to me,” said Burns.

Providence Regional Medical Center in Everett is about 24 miles from Burns.

But Burns went into labor while at an appointment in Everett. The twins survived and are just as healthy as her other three children.

Financial issues in 2011 forced the nearest maternity ward to Kortni Burns to shut down at EvergreenHealth Monroe.

Jensen says they always held out hope they would reopen the unit.

The unit is being used for practice and storage, but Jensen argues there’s even more need to reopen it.

“The population out here has grown tremendously and we’re getting a lot of younger families living out here in Monroe,” said Jensen.

But a levy lift or increase to an existing levy in a recent special election is failing at just 41 percent. Those dollars would’ve helped to reopen the unit.

“They were delivering about 450 babies a year. Even if we didn’t deliver that many babies that’s one baby a day or so.  So you might be one of two moms delivering and it could be that really personal experience that that mom or family would like to have,” said Jensen.

The hospital says it hasn't decided if it will push for the levy lift again.  Until then, the trek to Everett or Kirkland is all moms in Sky Valley can do.

“It’s a long way to go if you were in labor,” said Jensen.

Now that the levy lift didn’t pass, the hospital is back to the drawing board.

“We probably need to get out to a few more people and make sure their voices are being heard and their concerns are being met,” said Jensen.

Jensen says the public hospital doesn’t have many funding options and Kortni says many moms who live nearby have their own financial woes.

Although she has no plans to have anymore kids, Kortni hopes the levy lift passes if it appears on the ballot in the future.