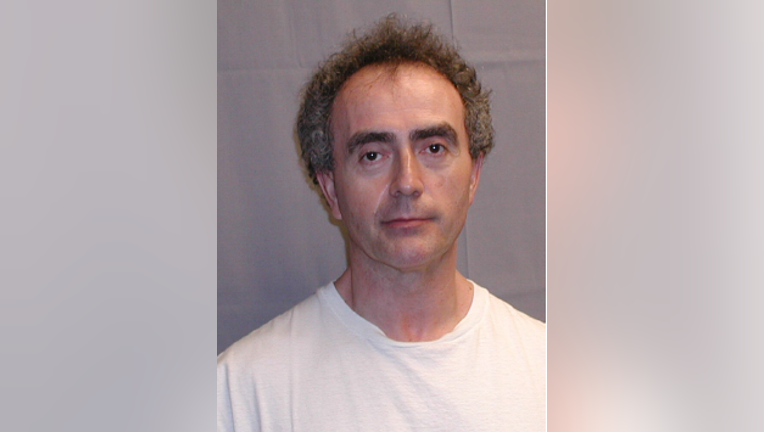 SeaTac - King County deputies arrested one of America's Most Wanted fugitives in SeaTac thanks to Crime Stoppers tips from Washington's Most Wanted Facebook followers.   One of those tips led officers to a hotel near the airport.   Once there, SeaTac deputies were able to confirm with the front desk that a man, later identified as Edward Porta, was indeed renting a room, but under a false name.  Deputies, acting as the hotel front desk, then called Porta and asked him to come down and speak with them about a problem with the room he was in.  When Porta came out of his room, he was arrested without incident. 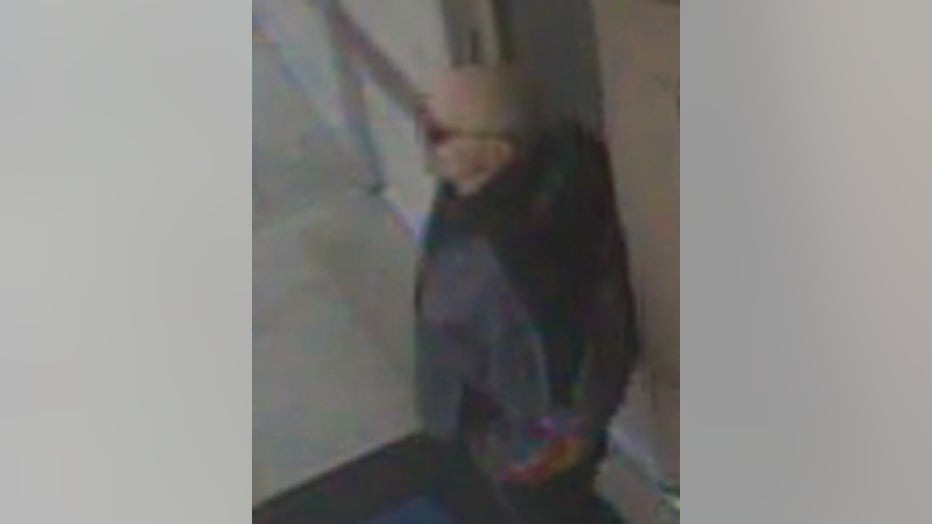 He had been on the run since escaping a minimum security federal prison in  Virginia in 2008.  The 61-year-old pleaded guilty in 2007 to defrauding the U.S. government out of more than $400,000 for his role in a cotton importexport scheme that also ripped off banks and businesses in the U.S. and Mexico for more than $2.5 million dollars.  He was sentenced to 38 months in prison. Because he was not convicted of a violent crime, he was placed in a low security area at the US Penitentiary Lee County Satellite Camp in Virginia.  Porta walked away on February 25, 2008. His case was featured on America’s Most Wanted in 2009.

The U.S. Marshals say they do not know why he is in SeaTac tipsters who contacted me say he had been working at motels in the area and even bragged he was once a 'big-time commodities trader."  It is expected the U.S. Marshals will take custody of him and return him to prison to face the rest of his sentence. It's unknown what new charges he may face at this time related to his escape.

Porta is Washington's Most Wanted Capture #772.